The pretzel crust in these Pretzel Crust Cheesecake Brownies gives an added dimension to the rich chocolate and creamy cheesecake. Every bite is delightful! 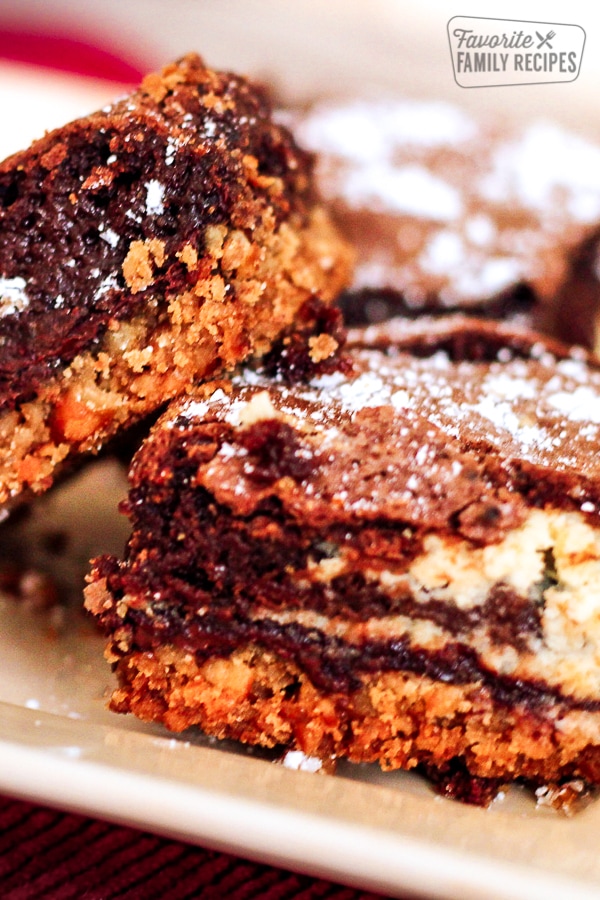 There are so many things to love about these cheesecake brownies, one of them is the combination of sweet and salty. Some cheesecakes, and some brownies for that matter, are delicious, but can almost go overboard on the sweet. Even for people with a high sugar tolerance. Adding the salty crunch of the pretzel crust to this combination gives it just enough variety to mix things up. As amazing as it sounds, the salt in the recipe actually enhances the sweet flavor, so there’s even more to love.

If you’re one who loves the unique flavor of pretzels — and everything that flavor can add to a recipe, you will definitely want to try some of these great recipes. 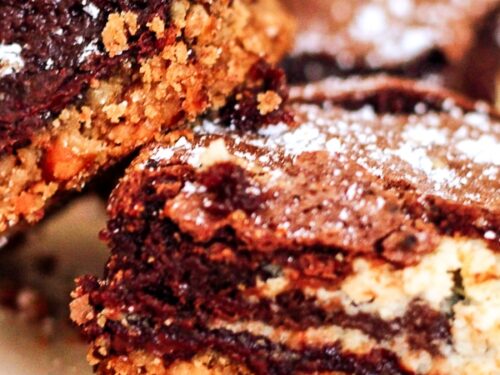 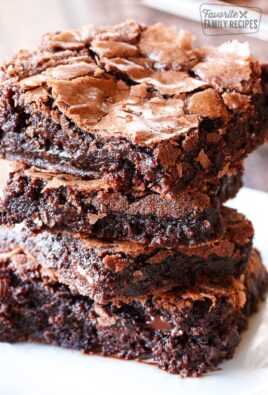 The BEST Homemade Brownies Ever (Better Than a Box Mix) 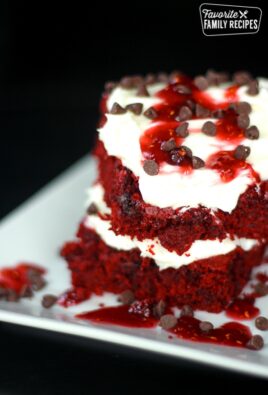 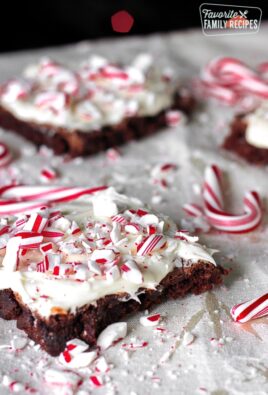 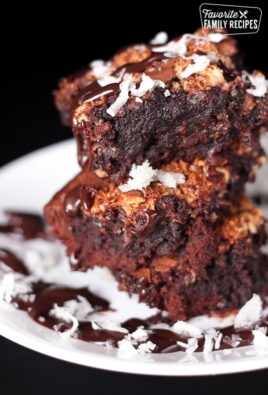