Toy Story Land at Walt Disney World is where the magic of the popular movies comes to life! Visitors are whisked away on new adventures with the Toy Story characters we know and love. 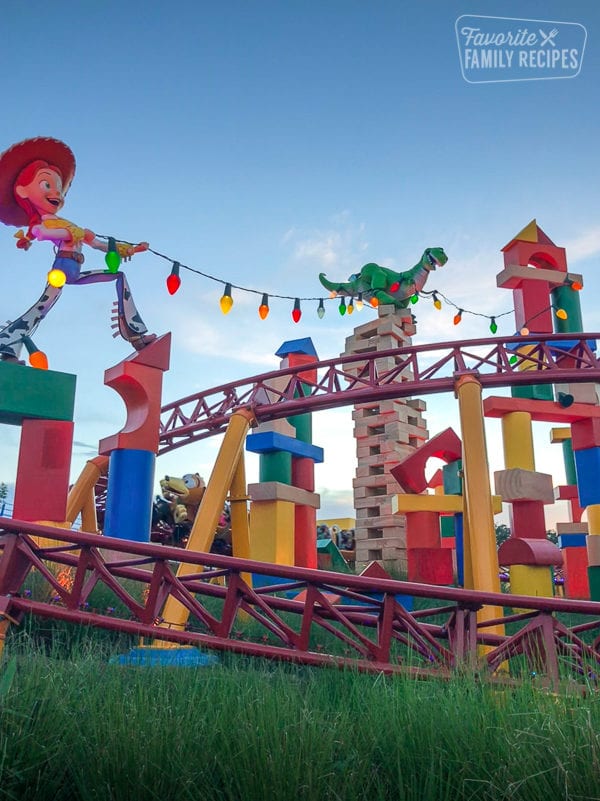 Welcome to Andy’s 11-acre backyard! Toy Story Land, located inside Disney’s Hollywood Studios, is a must see! It is bright, colorful, covered with toys, just like every little boy’s backyard should be. And it’s in this backyard where Andy’s imagination comes to life, as visitors are invited to play right alongside Buzz, Woody, Jessie, Rex, Slinky and the gang.

Behind the Scenes of Toy Story Land

Woody, Buzz, and the gang have captivated millions since the first Toy Story film was released in 1995. Disney worked for many years to create an immersive experience for those who love Andy’s imaginative world. We actually got a sneak peek back in 2018 when we attended a Disney Social Media Moms Celebration conference. What a treat! Woody, Buzz, Slinky Dog, and the green army men joined us for dinner one night. 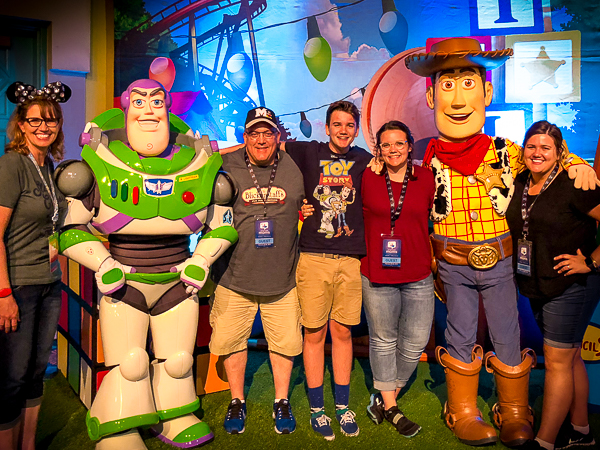 A year later, we had the opportunity to attend Disney Creator Days and experienced Toy Story Land for ourselves. It’s everything we dreamed it would be and more. True to Disney’s flawless attention to detail, we were immersed in the fun of Toy Story everywhere we went! Toy Story Land awaits you, too! 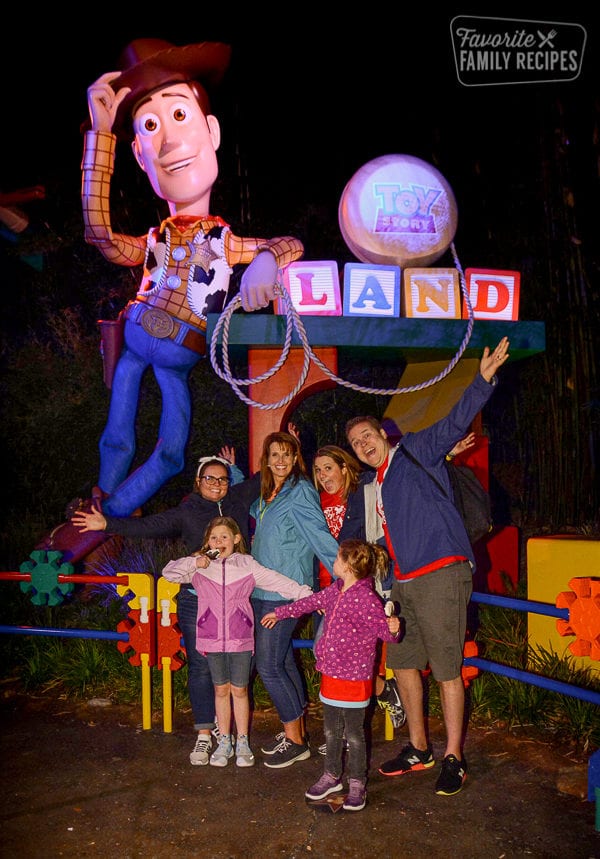 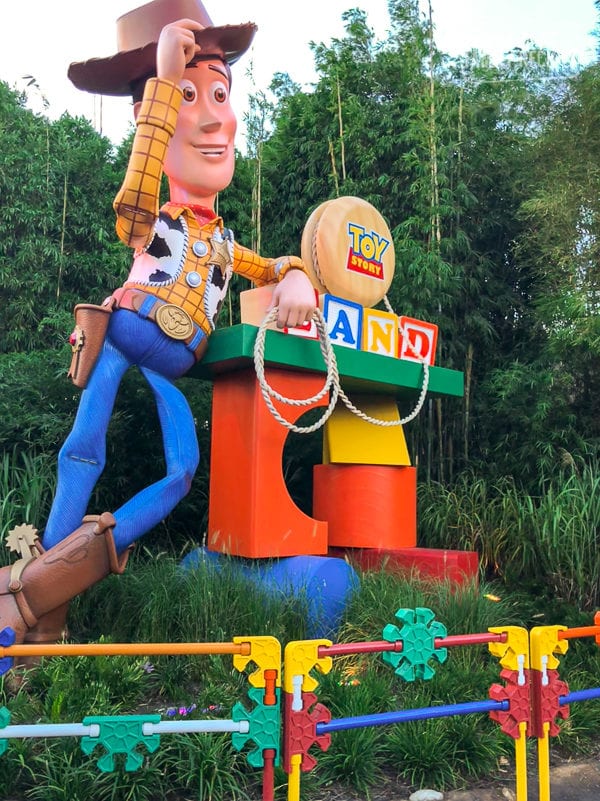 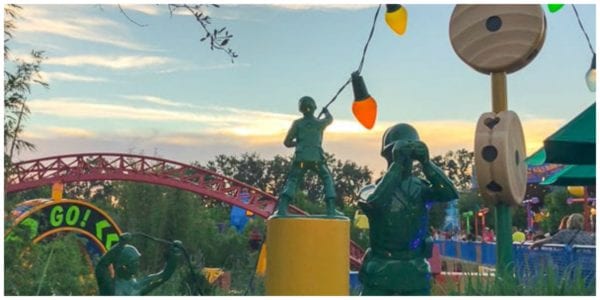 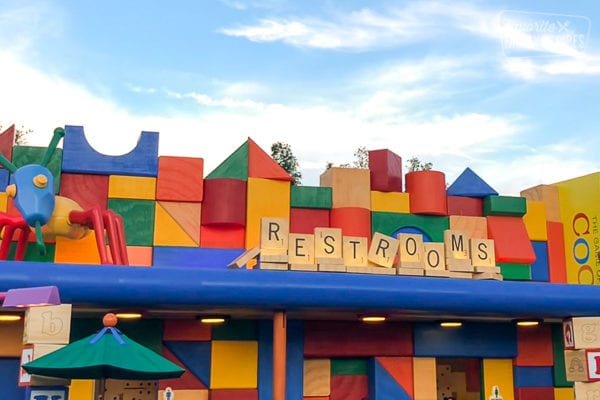 This land is built for one reason: to PLAY! In addition to the Toy Story characters and delicious food to eat, make sure to check out the three awesome attractions that are fun for young and old alike!

Save time in all your playing to fill your tummies at one of two restaurants right inside Toy Story Land: 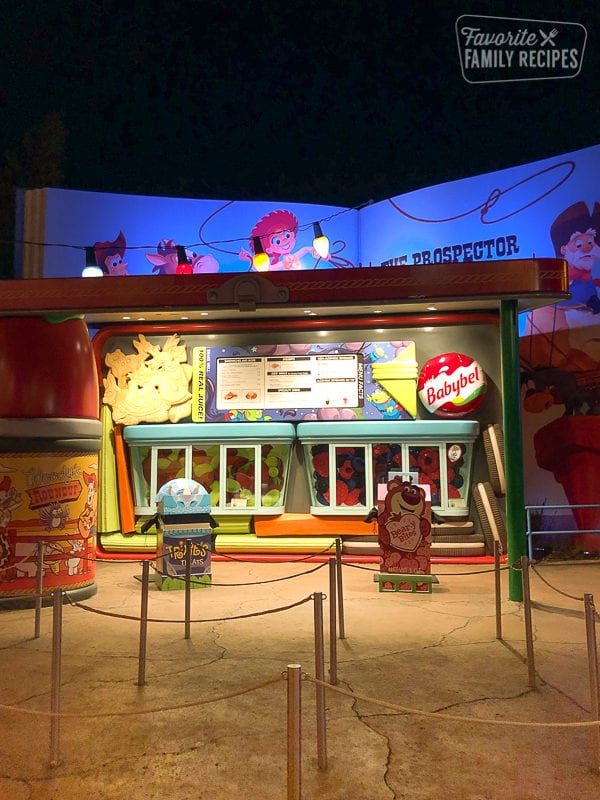 What would Toy Story Land be without Andy’s toys that we have all come to know and love? Buzz, Woody, Jessie, and all the gang are on hand to greet visitors all day long. They’re so full of personality and will make you feel welcome during your time in their world.

If you’re planning a trip to Walt Disney World in Florida there is SO much to see and do! Check out these posts for details on our very favorite and don’t miss places!

Disclosure: The Disney Social Media Moms Celebration is a conference by invitation only for Social Media Influencers that we paid a fee to attend. Favorite Family Recipes received complimentary items, discounts, food, and entertainment so we could experience the magic of the Walt Disney World Resort and the Disney Cruise Line. We also were invited to attend Disney Creator Days which was hosted by Disney at Walt Disney World. All opinions are our own. 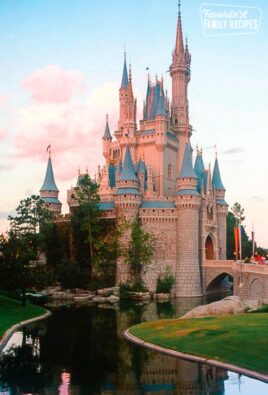 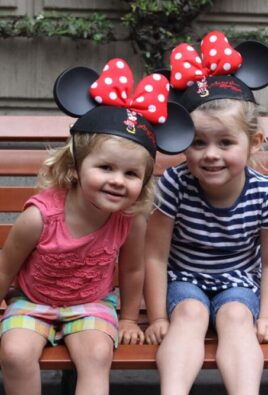 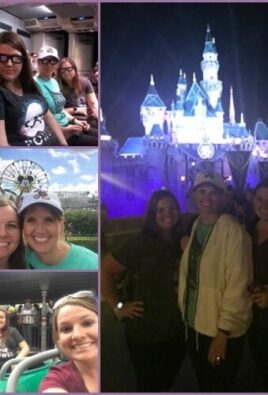 How to Hit ALL the Big Disneyland Rides in a Day 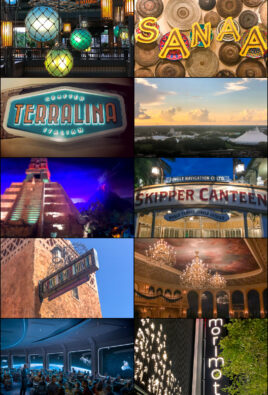 The BEST Disney World Restaurants (and how to make reservations)