Gluten Free Apple Pie is loaded with tasty apples, scrumptious cinnamon and a buttery crumb topping to die for! A favorite for all your friends and family!

Three cheers for pie season! No matter the occasion, every guest at your holiday table deserves a slice of pie, regardless of dietary restrictions. And this Gluten Free Apple Pie is truly the best we’ve ever tasted. Plump, juicy apples baked underneath a thick crumble topping is going to change the way you think about anything GF ever again.

Let’s be real here for a minute: most traditional gluten-free crusts and pastry crusts made with GF flours just aren’t that tasty. Sad but true. There just don’t seem to be any deliciously edible alternatives. So our solution? Use a gluten free graham cracker crust. The buttery crust complements the rich apple filling and brown sugar crumb topping so well, and it won’t get as dry as a pastry-type crust. Trust me, you won’t even miss the pastry style crust. Try our Perfect Graham Cracker Crust recipe and just substitute gluten-free graham crackers instead of regular.

Unlike most apple pie fillings, this Apple Pie Filling is thickened with cornstarch instead of flour. The cornstarch and other glaze ingredients are brought to a boil and the apples are cooked in the glaze until they start to soften before putting the filling into the crust. The filling thickens even more and the apples  cook to perfection in the oven.

The best part of a Dutch Apple Pie, in my humble opinion, is the crumb topping. This delicious streusel topping is made with brown sugar, oats, butter and cinnamon, and tastes much like the topping of an apple crisp. This gorgeous crumble topping really is the star of this apple pie!

Apple desserts are among the best things about fall and holiday meals. Turn those beautiful, plump apples into many tantalizing treats; here are some of our favorites.

Don’t be put off by the two words Gluten and Free. There are beautiful dessert options for those needing a little less gluten in their diets. Try some of these:

Try a big slice of this pie warm, with a scoop of vanilla ice cream. It’s also delicious right out of the refrigerator for breakfast (ahem). Any way you slice it, this Gluten Free Apple Pie will become a holiday favorite for everyone! 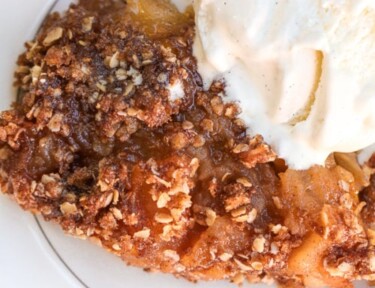 *6 medium tart apples is equivalent to about 3 pounds of apples. 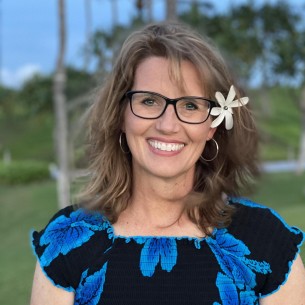 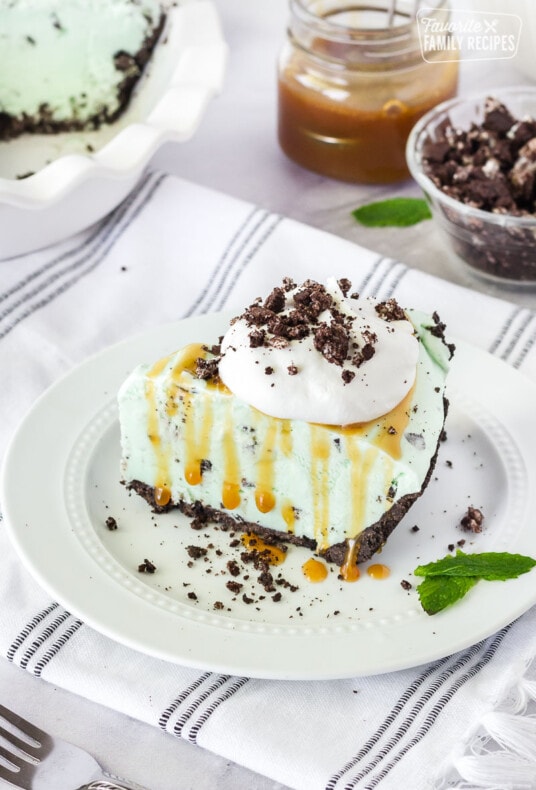 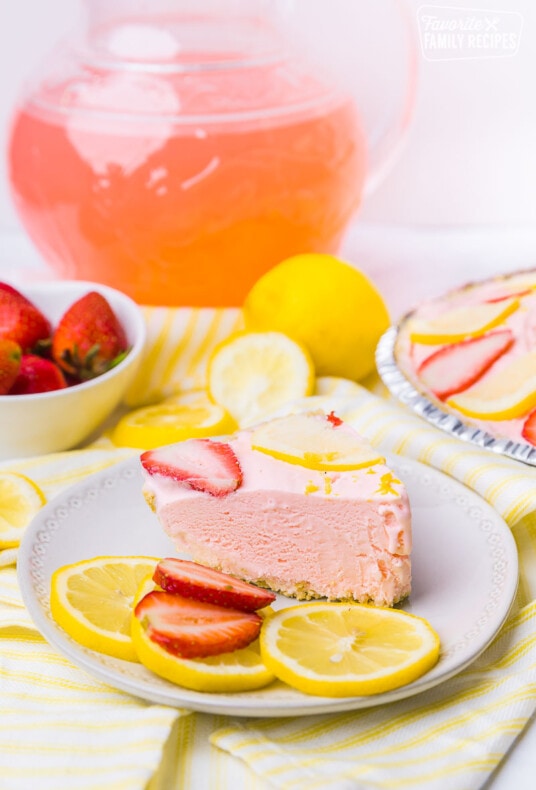 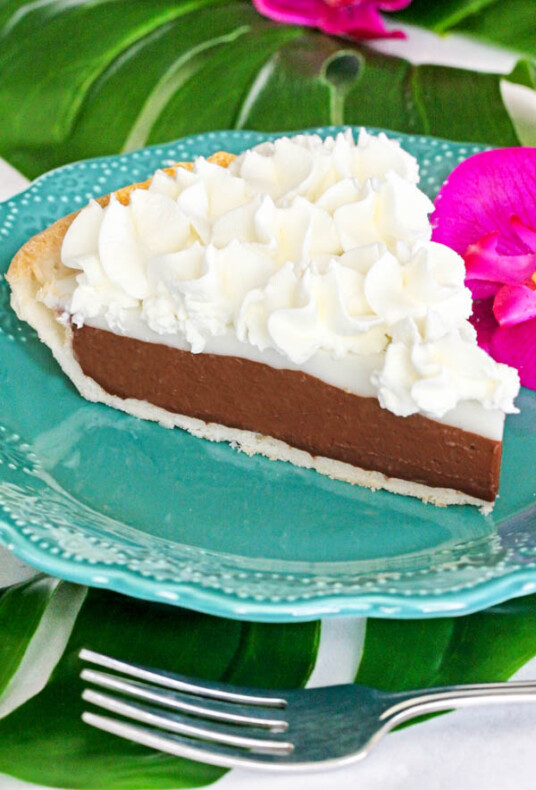 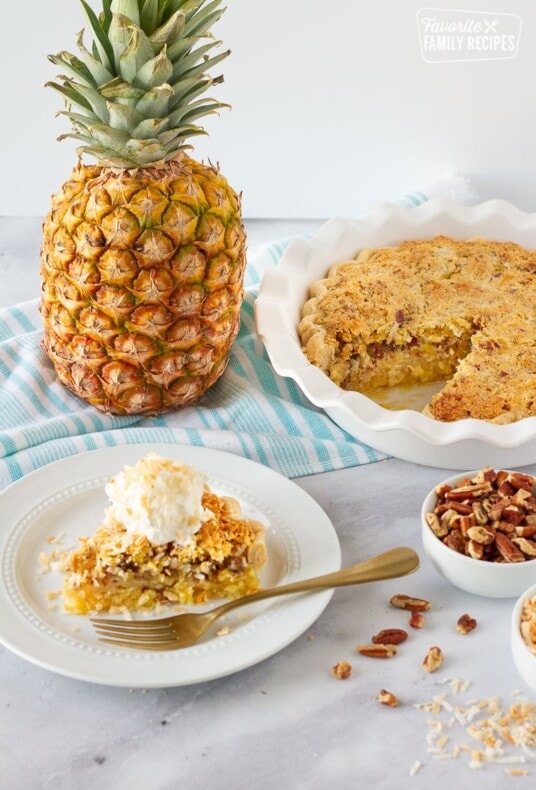