This General Tso’s Chicken Recipe is a crowd favorite!  Save money on takeout with this Chinese restaurant style chicken. Crispy, sweet, and slightly spicy.

This General Tso’s Chicken is near and dear to my heart. It’s actually the first meal my husband, Jared, ever made for me back when we were dating. How lucky am I to have a husband that loves to cook and makes a great chef! With a recipe as good and easy as this, you won’t ever have to, or want to, order-out for Chinese food again. Jared actually worked for a Chinese take-out restaurant when he was in high school. He learned how to make a bunch of the dishes, so keep a look out for some of his recipes when you are browsing Favorite Family Recipes. General Tso’s Chicken was his favorite to make and to eat when he worked there.

What is General Tso’s Chicken?

This dish is named for Chinese military general Zuo Zontang, or General Tso, from the Hunan Province in China. Famous Chinese Chef Peng Chang-kuei is said to have made this chicken dish in his honor. Since then it has been somewhat Americanized but still tastes delicious! Crisp, lightly fried pieces of chicken are soaked in a sweet and spicy sauce mixture and generally served over rice. The sweet and spicy flavors blend beautifully in the pan as you cook it and taste even better as leftovers the next day!

How to Fry chicken for this recipe

How to make General Tso’s Chicken 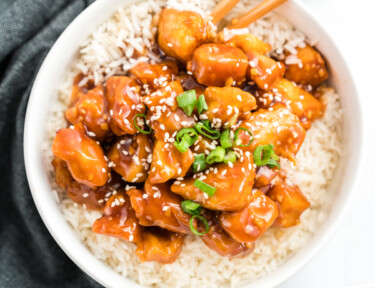 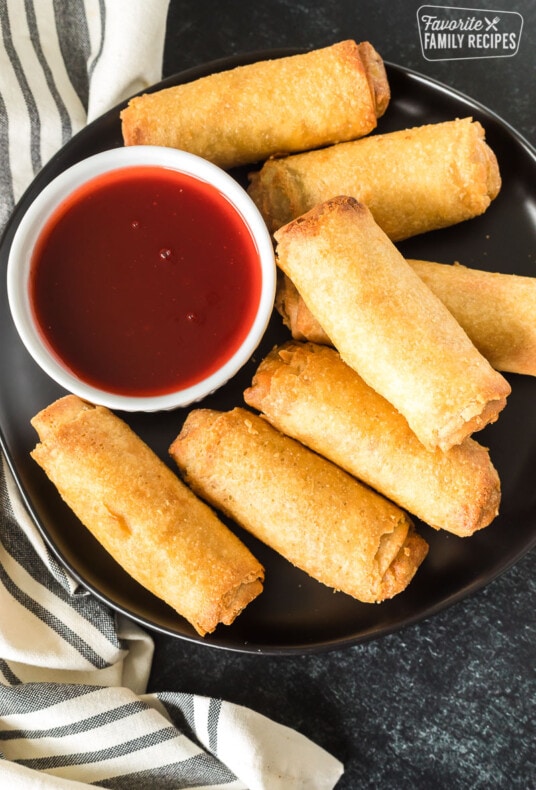 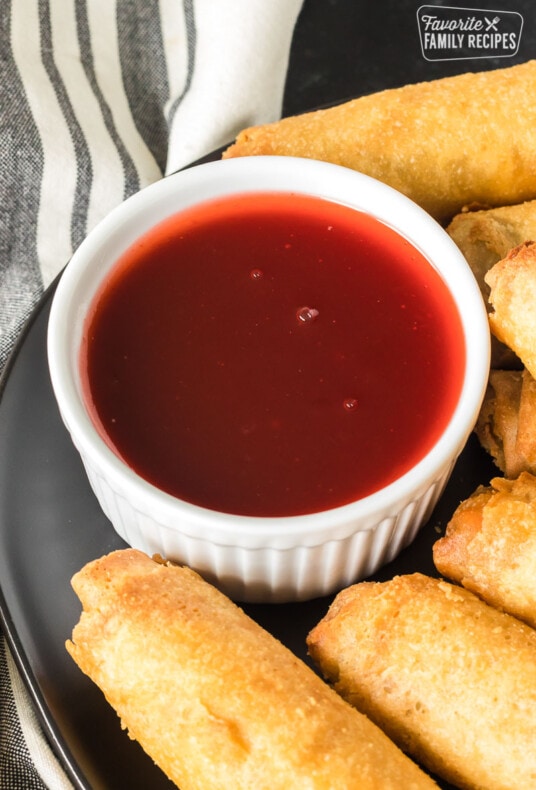 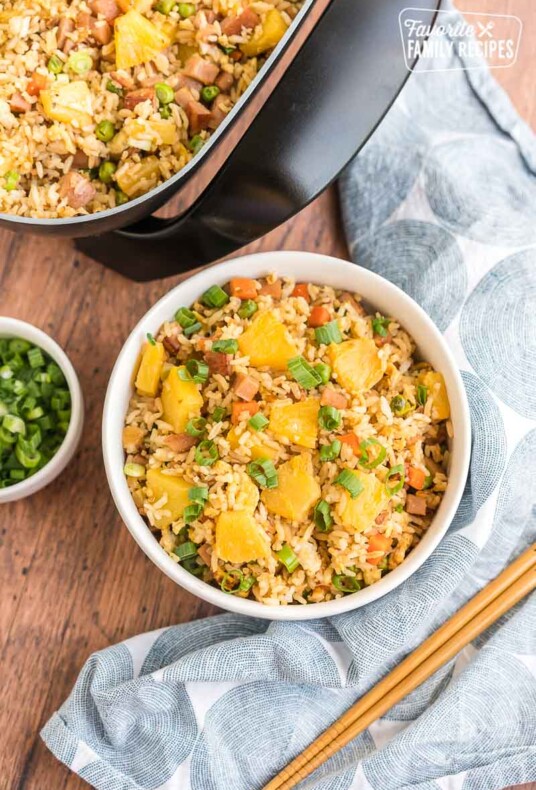 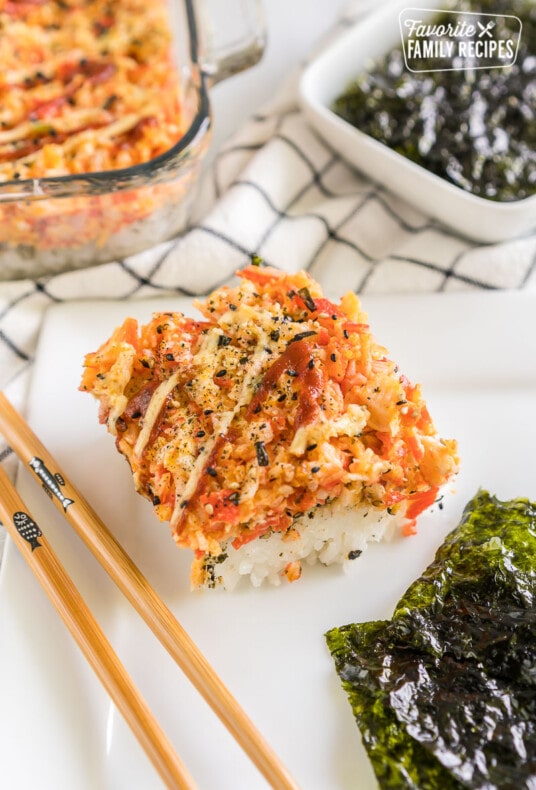