This Crockpot Cashew Chicken is better than most Chinese takeout cashew chicken. Throw it all in the slow cooker and have a delicious, no fuss dinner!

This is an easy-to-prepare Crockpot recipe that the whole family will love! It can also be adapted to be an Instant Pot Recipe or a Freezer Meal. Serve this for dinner with rice, roasted vegetables, or roasted asparagus.

In addition to being delicious, this Crockpot Cashew Chicken is super easy to make! You can have this ready and in the crock pot faster than you can get your kids in the car and drive to the nearest Chinese place for take-out. My family absolutely LOVED this recipe! We served it with some steamed veggies and it was the perfect pairing. You can throw veggies in the crockpot with this dish or you can serve it on the side — whatever is easiest for you!

When you bite into the sweet and savory flavor of cashew chicken, you’re probably imagining some rich, Chinese heritage for this food. Not so. Actually, this dish heralds from Springfield, Missouri in the United States in 1963. A chef from China, David Leong, created the dish as he was trying to incorporate the flavors of his homeland with the tastes of the local residents. It became a very popular dish and he was very open to sharing the recipe with other restaurant owners. No, more than 50 years later, the entree that consists of bite-sized pieces of fried chicken in the rich brown sauce with crunchy cashews is on the menu of almost every Chinese restaurant in the United States.

This cashew chicken recipe can easily be adapted to be a freezer meal. Make double the amount and freeze half for later! When making this a freezer meal, skip dredging the chicken in flour. That will just make a mess after freezing. Simply add the chicken pieces (un-dredged) to a gallon-sized plastic zip-top freezer bag, combine the sauce ingredients, and add the sauce to the bag. Squeeze the air out and seal tightly. That’s it! To enjoy later, thaw your bag in the refrigerator then add it to the Crock Pot just as you would in this recipe. Add cashews after cooking.

If you are in a hurry to make dinner and would rather make this cashew chicken in an Instant Pot, it’s easy to do! You can even brown the chicken right there in the Instant Pot before cooking so you don’t have to dirty a skillet. You will just have to do it in batches.

If you don’t have a Crock Pot or an Instant Pot and just want to make this on the stove top, that is easy too! Just be sure to use a skillet large enough to hold everything.

A Big Thank You!

This recipe for this version of Crockpot Cashew Chicken was adapted from Karen at 365daysofcrockpot.com. She is such a sweetheart. I have had the pleasure of meeting her several times and she has some awesome recipes. She gave this one a 5-star rating and I couldn’t agree more. It is delicious! Check out her blog for even more amazing crockpot recipes! 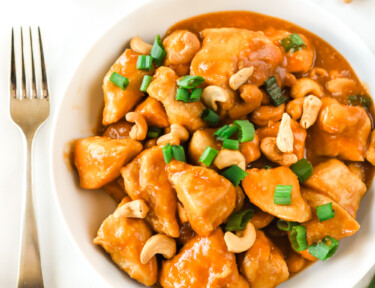 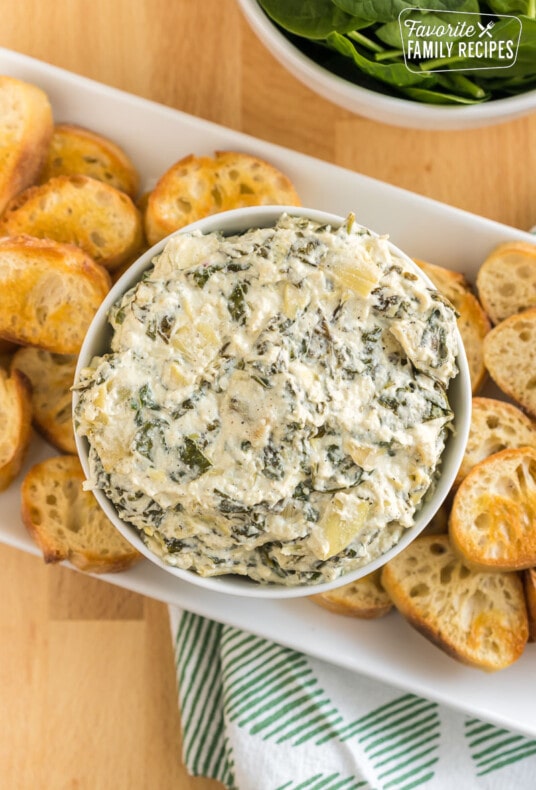 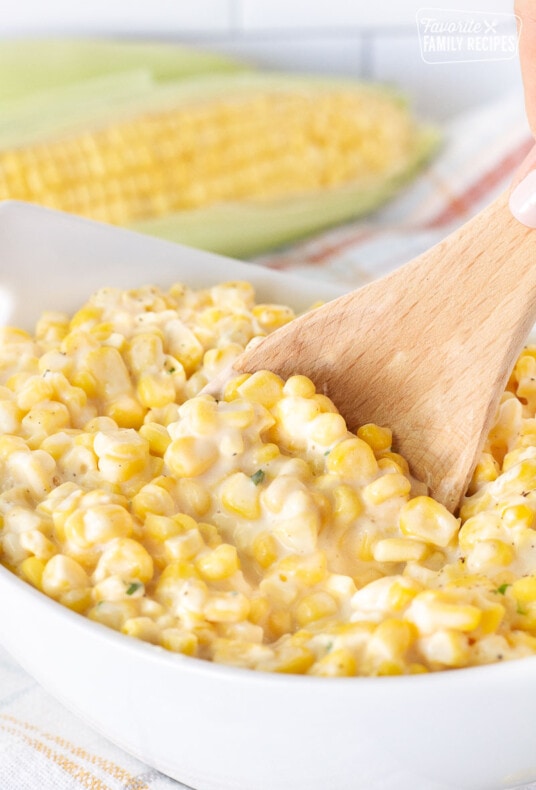 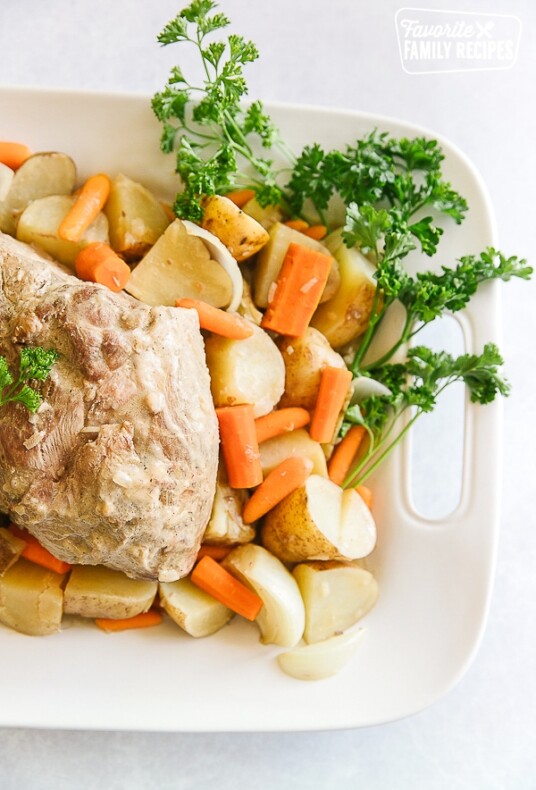 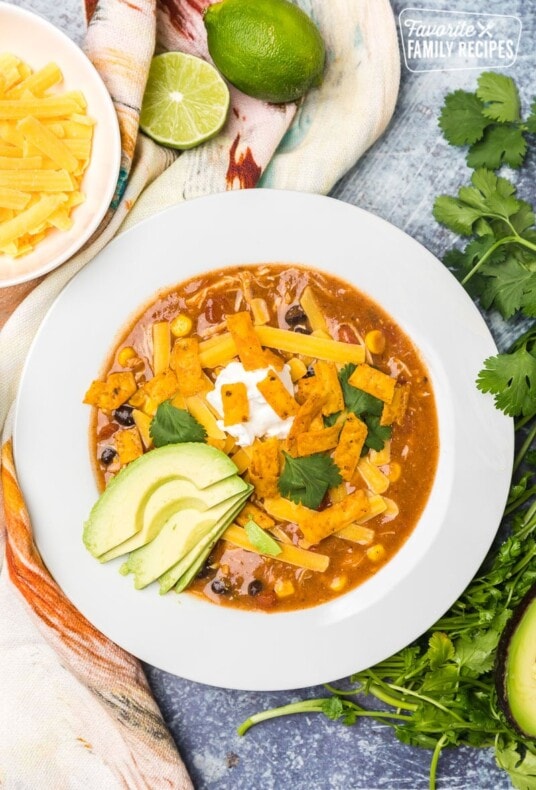