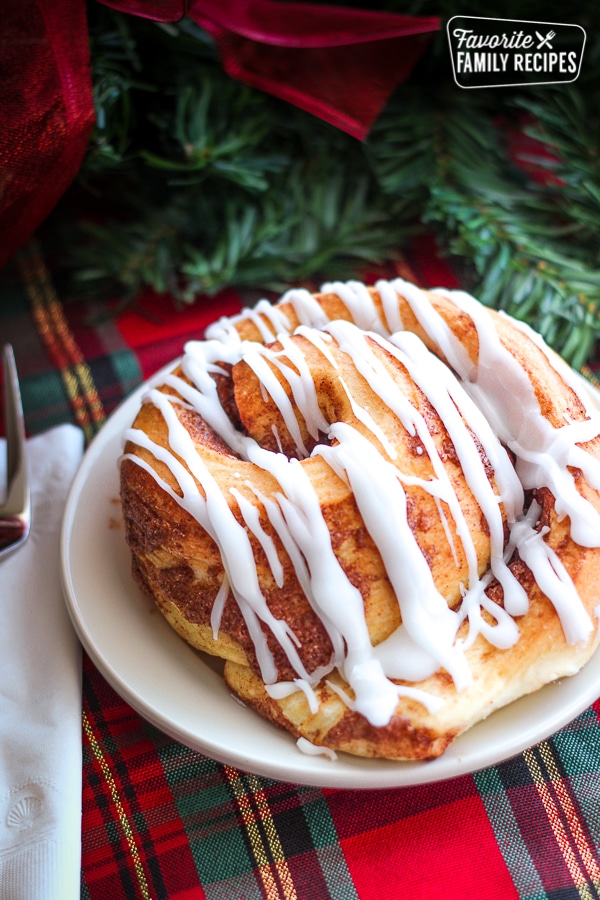 I am so excited to share this recipe for the famous Lion House Cinnamon Rolls! It comes directly from the talented Executive Chef David Bench, at the Lion House Pantry on Temple Square in Salt Lake City, Utah. These cinnamon rolls are the best! They take me back to the holidays of my childhood when my mother and grandmother made big, beautiful, homemade cinnamon rolls. It is an art and it takes practice, but it is so worth it. I had the pleasure of visiting Temple Square in Salt Lake City with my family. The Christmas lights on Temple Square are magical! If you live in Utah, or will be visiting during the holidays, it is a must see!

We loved the Christmas lights, the beautiful Christmas music, the lovely life-size nativity scene at Temple Square, as well as the delicious food. We stopped by the Lion House pantry for these cinnamon rolls and hot chocolate, the perfect treat after being outside looking at Christmas lights.

If you would like to learn more about what you can see and do at Temple Square during the holidays, you can see their holiday venue hours and activities here. This photo of the temple and beautiful Christmas lights on Temple Square is courtesy of Temple Square. 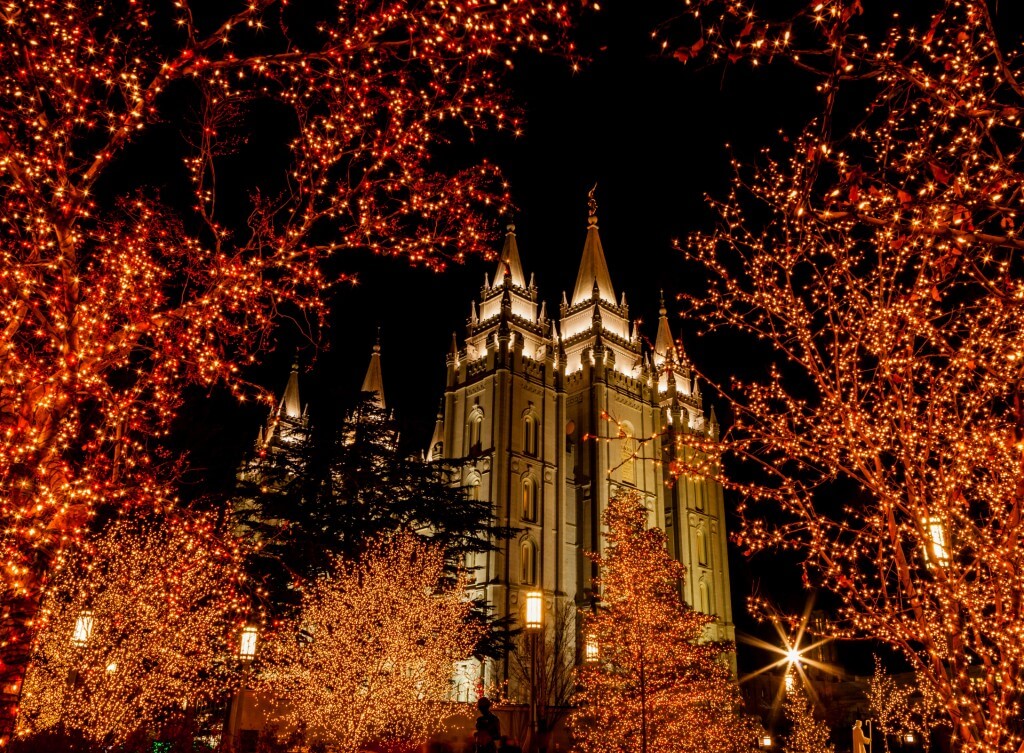 Although these Cinnamon Rolls definitely stand on their own, it’s always nice to pair them with something else. Especially for breakfast. For example, eggs in a variety of forms seem to be the perfect balance to the sweetness and carbohydrates of a Cinnamon Roll. Like this Easy Breakfast Casserole, or the Crock Pot Breakfast Casserole. 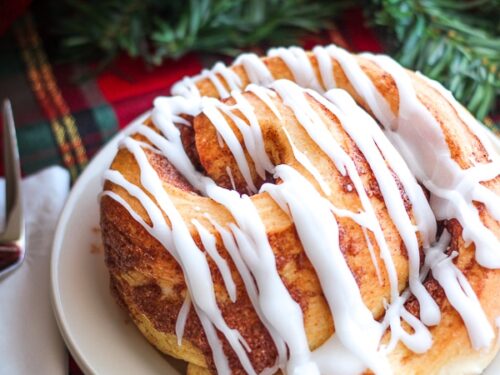 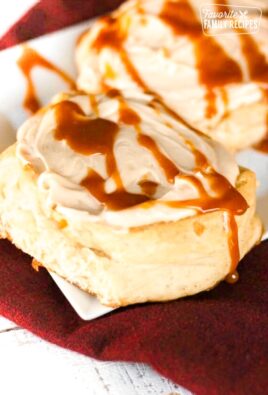 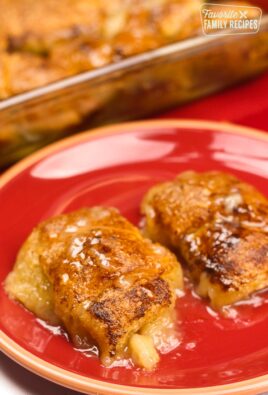 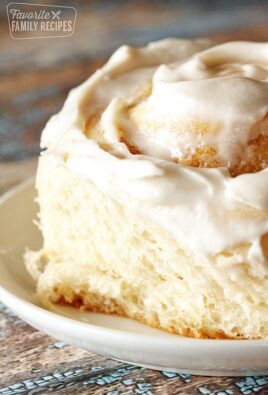 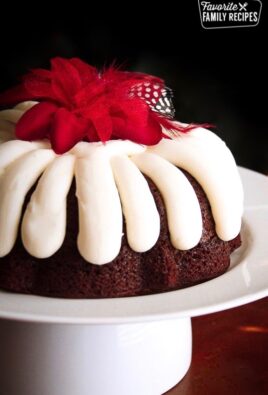