These BBQ Twice Baked Potatoes are everything you love about barbecue stuffed in a baked potato skin and baked to perfection. A hearty, satisfying meal!

These BBQ Twice Baked Potatoes are so yummy and filling! It’s an entire meal stuffed into a potato shell, with tender beef in tangy barbecue sauce, fluffy potato, cheese, zesty Ranch and sour cream. They’re so much fun to serve while watching a big game, or when you’re having friends over for a movie night. We serve it with a simple side salad for a complete meal.

Suggestions for this Potato Recipe

If you’re a fan of tangy barbecue like us, you’ll love these recipes: 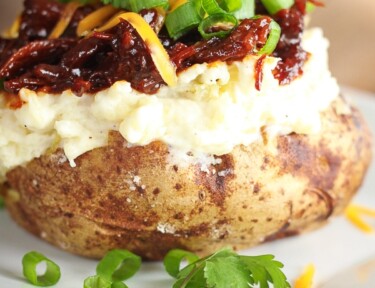 5 from 3 votes
These BBQ Twice Baked Potatoes are everything you love about barbecue stuffed in a baked potato skin and baked to perfection. A hearty, satisfying meal! 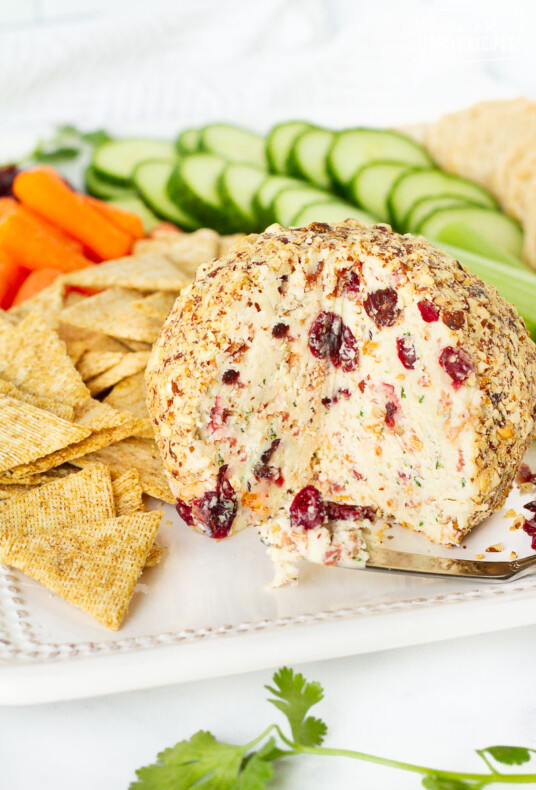 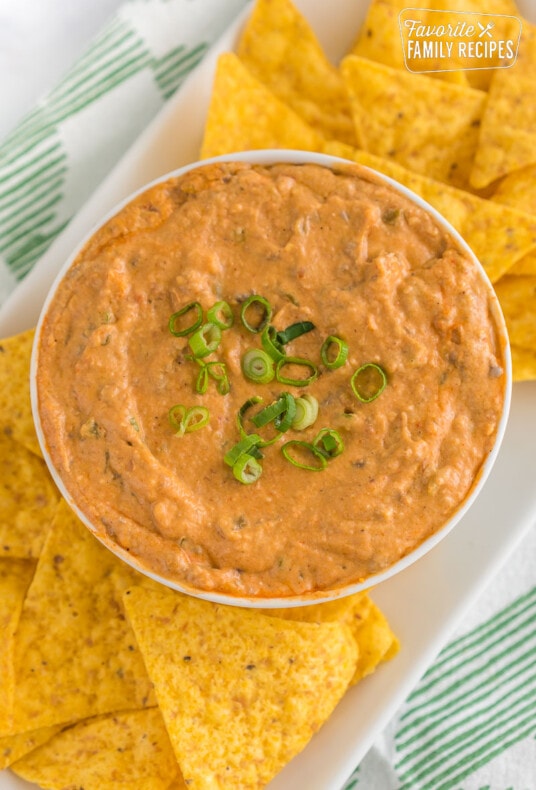 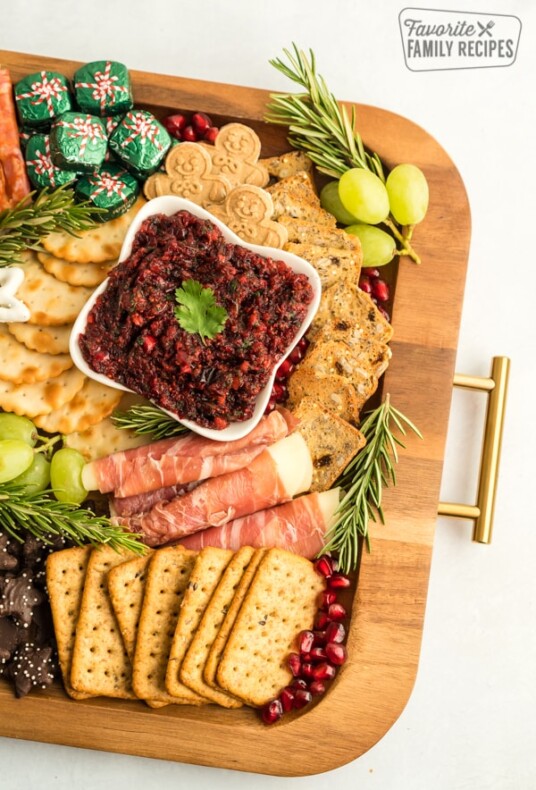 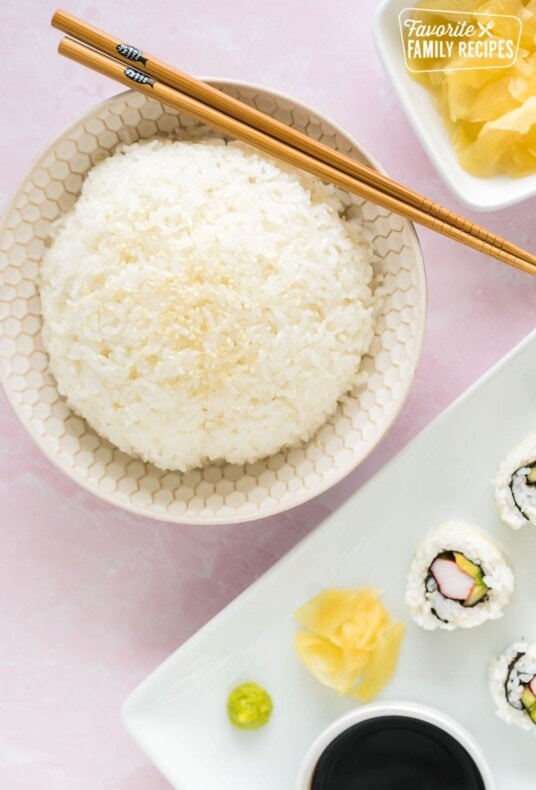