Looking for a hash browns recipe that doesn’t taste like raw potato? Look no further. These hash browns are crispy on the outside yet perfectly cooked on the inside.

Family breakfasts and brunches just wouldn’t be complete around here without golden hash brown potatoes. Hash browns are a great way to prepare potatoes. When made the right way they make the perfect side for your favorite breakfast. Savory and crispy, they’re a classic staple to a midmorning meal, breakfast-for-dinner, or as a late-night snack. And sure, you could rip open a bag of frozen shredded potatoes, but cooking hash browns from fresh potatoes tastes so much better and takes hardly any extra time at all!

The trick to getting that tender potato texture and flavor is to parboil your potatoes beforehand. Cover the potatoes with cold, salted water then bring to a boil. Rinse the potatoes with cold water before shredding. This process eliminates that “raw potato” taste and removes excess starch. No need to squeeze the liquid out of the potatoes using this method; the salt water does the dehydrating for you!

What Kind of Potatoes Work Best?

I’ve never met a potato I didn’t like, but for this recipe, a good ol’ Idaho Russet works best. Am I biased because I live in Idaho? Perhaps. But hey, we Idahoans know our potatoes. They shred easily, using either a food processor or box grater and fry up beautifully. If you prefer your hash browns more dense and less crispy, Yukon gold potatoes are a good choice. Yukon golds hold their shape because they are more waxy, making them great for patties or potato cakes. HERE is a fun guide I found that goes into great detail about all the different potatoes and what they work best in.

How to Season Hash Browns

The best time to season your potatoes is after parboiling but before frying. Salt and pepper are the obvious seasoning choices here, but you could also add seasoning salt, garlic or onion powder, paprika, or even cayenne pepper for a little extra kick. We are usually pretty generous with our seasonings, especially when it comes to potatoes. It’s best to season and taste as you go along so you get it just right.

I like my hash browns crispy on the outside and soft on the inside. However, some people like crispy hash browns all the way through. If you are one of these people, you have a few different options:

Can Hash Browns Be Baked?

Yes! After parboiling the potatoes, shred them and toss with melted butter, a little oil, and seasonings. Bake them on a cookie sheet for about 30 minutes at 400 degrees and you’re in business! You can also form the hash browns into patties (see next paragraph) before baking and then flip half-way through.

How to Make Hash Brown Patties

Fast food places like McDonalds usually serve up hash browns in a convenient patty shape. You can easily make these homemade hash brown patties using real potatoes at home! By mixing in an egg and some flour, your shredded seasoned potato mixture will stick together and form patties. Fry them in a little bit of oil, sort of like you would a hamburger. When they are nice and golden brown on one side, flip them over and cook them until they are crispy and cooked through.

How to Freeze Hash Browns

Freezing potatoes to use later is easy and can save you lots of time on busy mornings. Once the potatoes are par boiled and shredded, allow them to cool completely. To keep them from clumping together, spread the potato shreds on a large baking sheet and freeze in a single layer. Transfer frozen potatoes into freezer containers or Ziplock bags and place back in the freezer. Stays good for up to three months.

Kick Em’ Up A Notch

Want to take those breakfast potatoes to the next level? Try some of these variations:

The tried and true breakfast of eggs, bacon, hash browns, and pancakes or waffles is enough to get my mouth watering! But these hashbrowns are so versatile you could serve them a million different ways. Use them to make any of these delicious recipes: 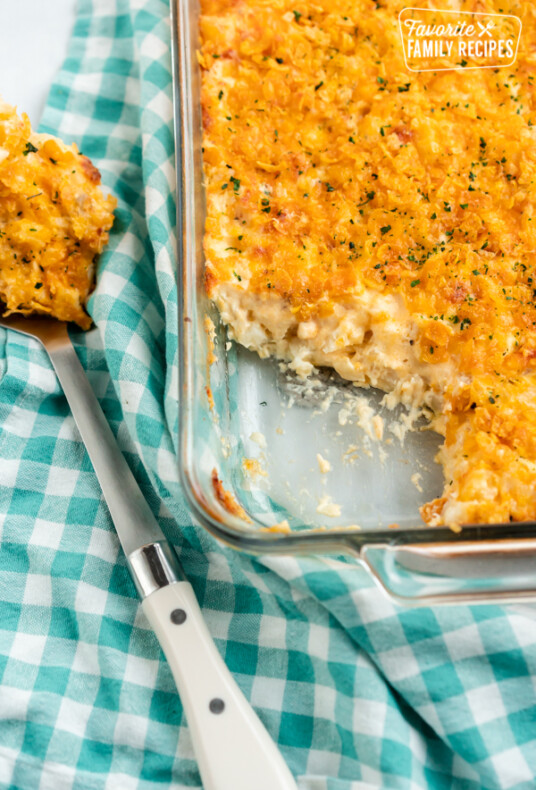 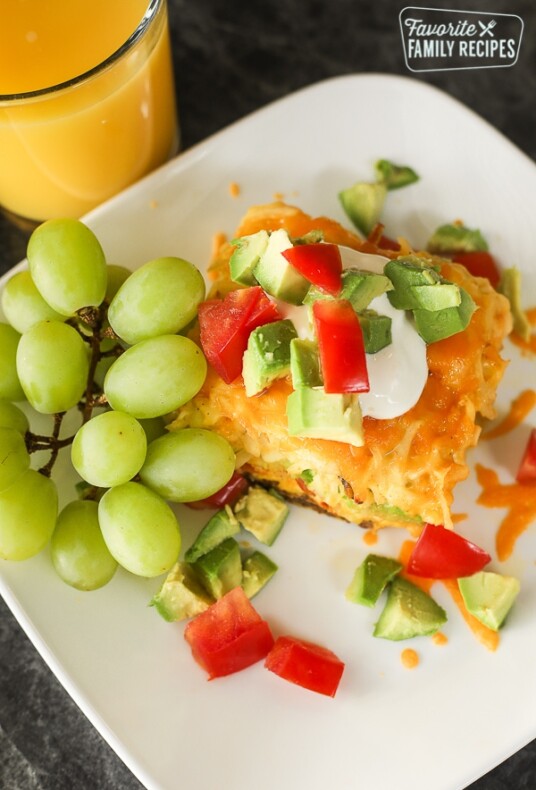 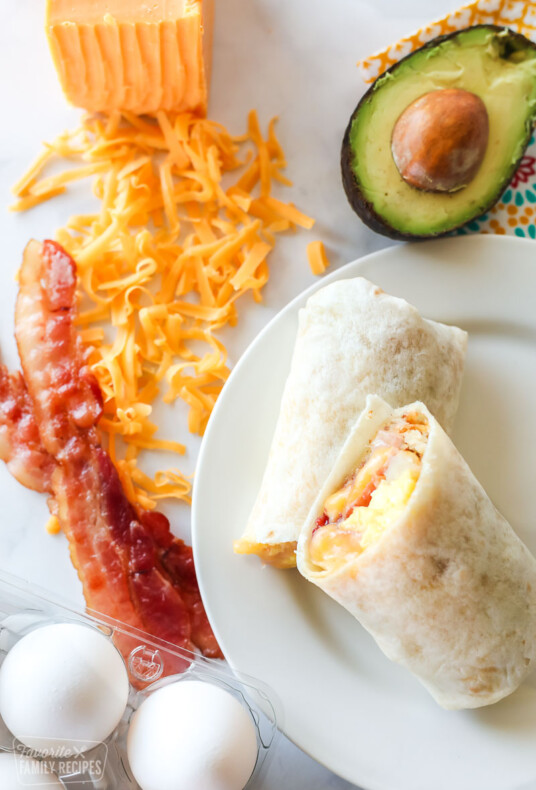 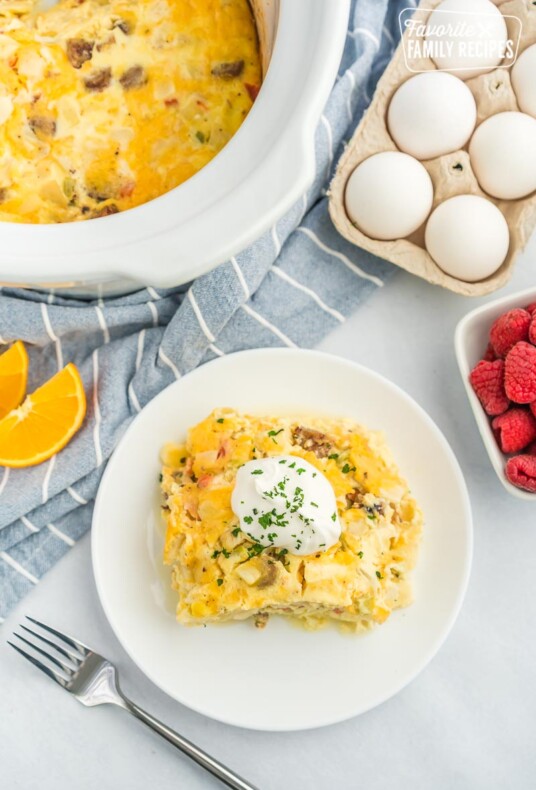 This hash browns recipe is a great “breakfast basics” recipe to know. Here are some more recipes to master for a perfect breakfast every time: 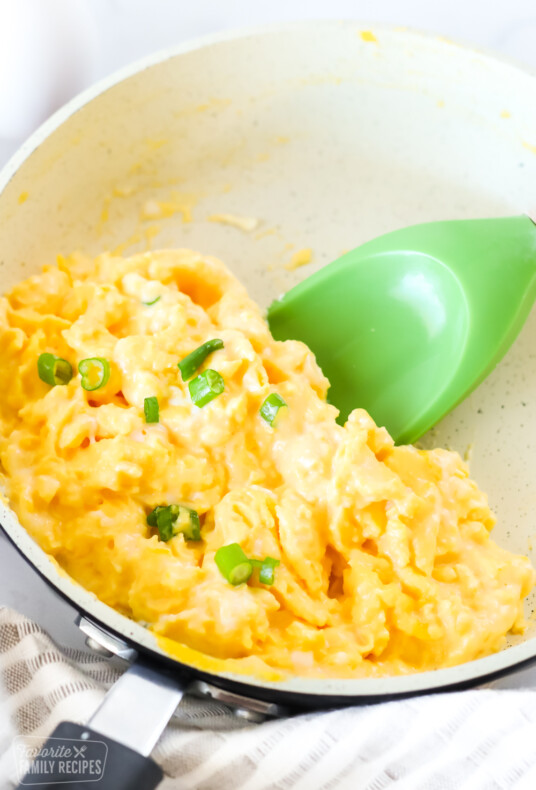 How To Make Scrambled Eggs 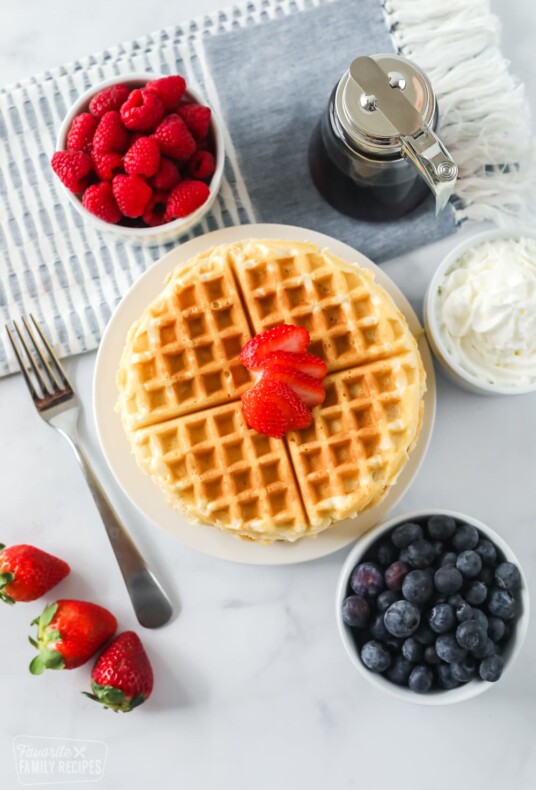 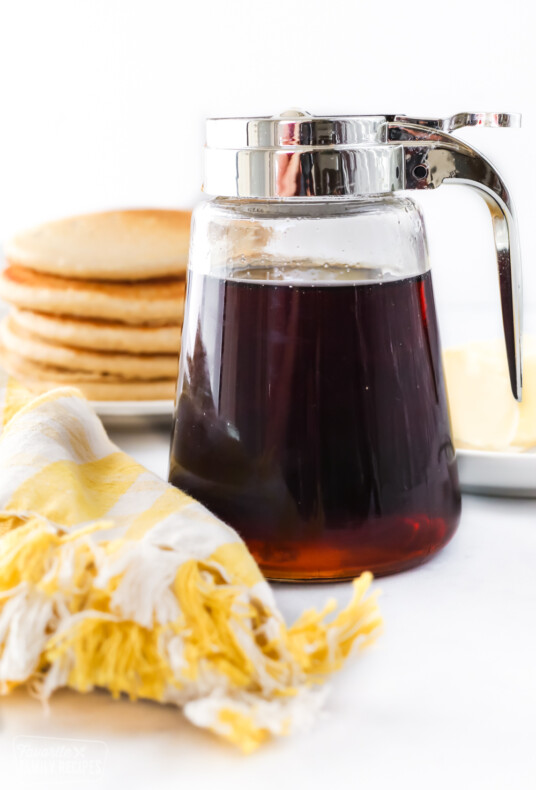 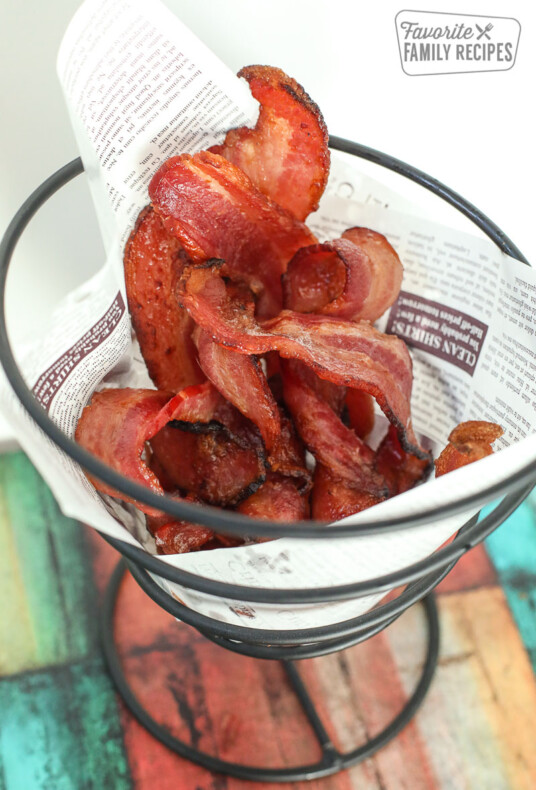 Looking for even MORE breakfast ideas? Here are some more easy recipes to try: 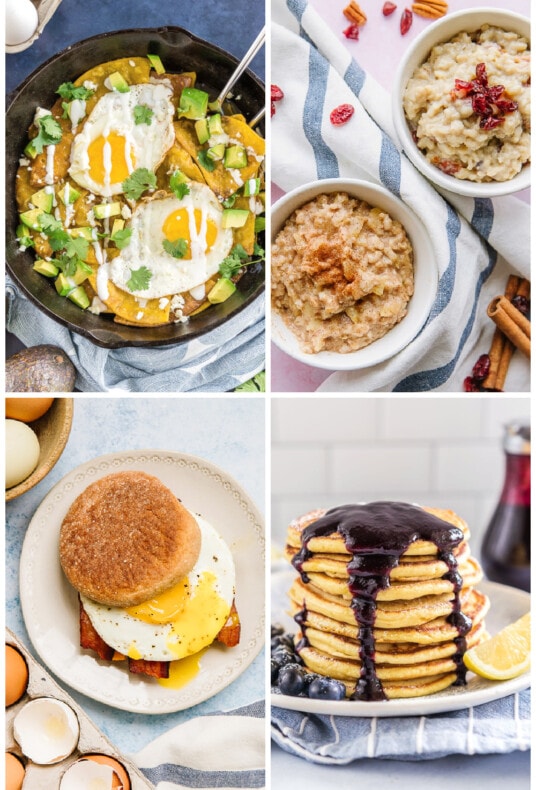 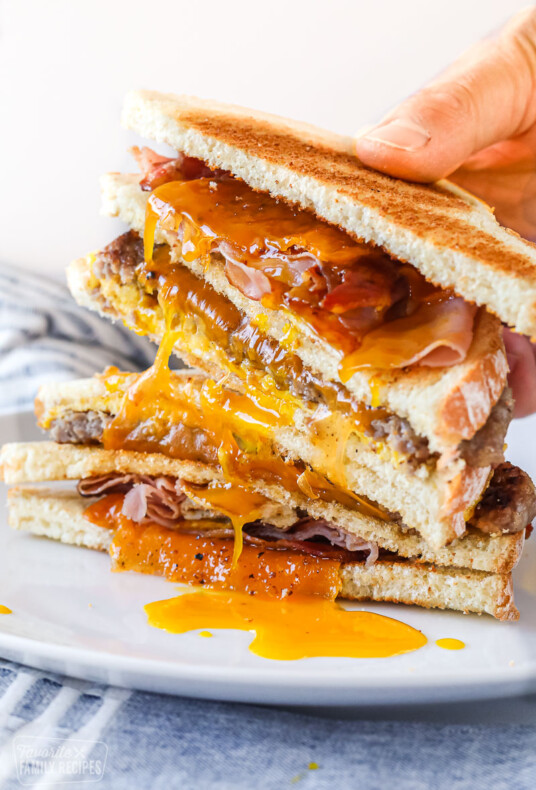 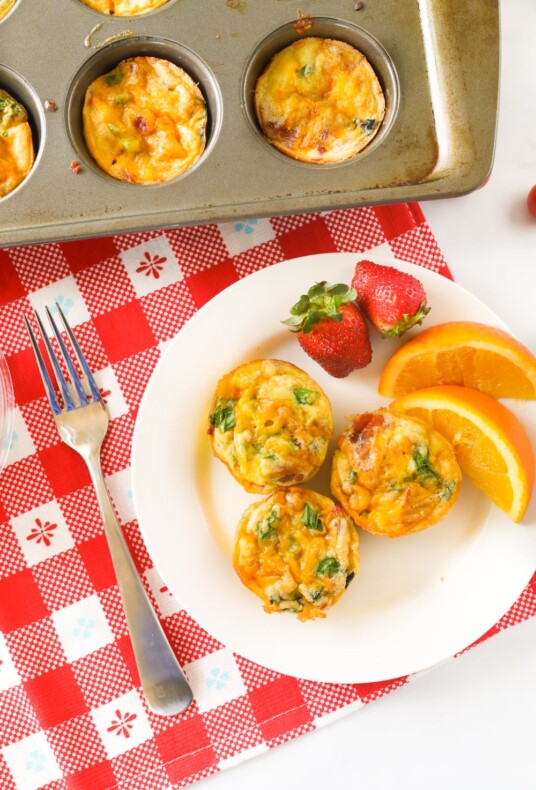 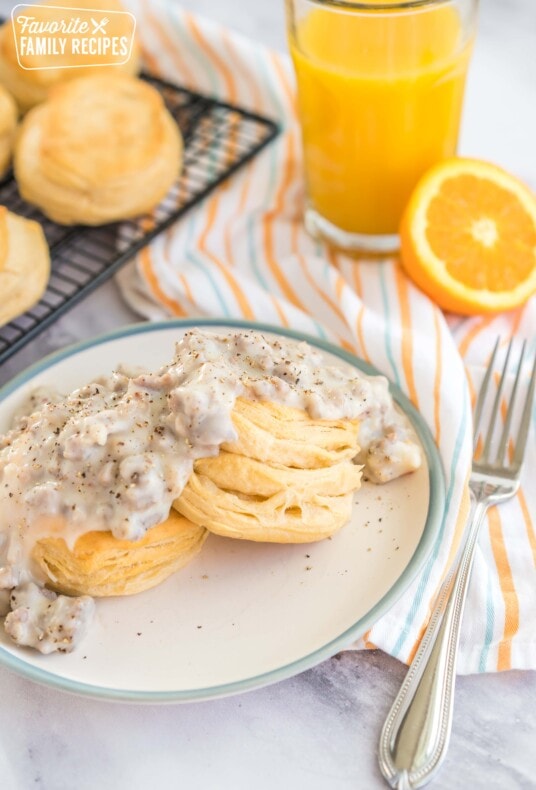 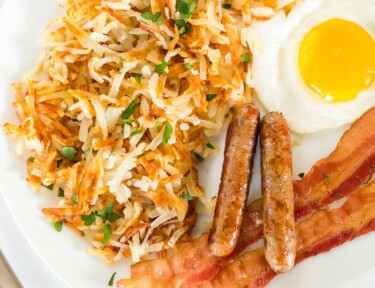 How to Make Hash Browns

4.94 from 30 votes
Looking for a recipe for hash browns that don't taste like raw potato? These are crispy on the outside yet perfectly cooked on the inside.
Print Recipe Jump to Video Rate this Recipe
Prep Time 10 mins
Cook Time 15 mins
Boil Time 10 mins
Total Time 35 mins
Course Breakfast
Cuisine American
Servings 6 people

Home All Recipes ALL MEALS Breakfast How to Make Hash Browns 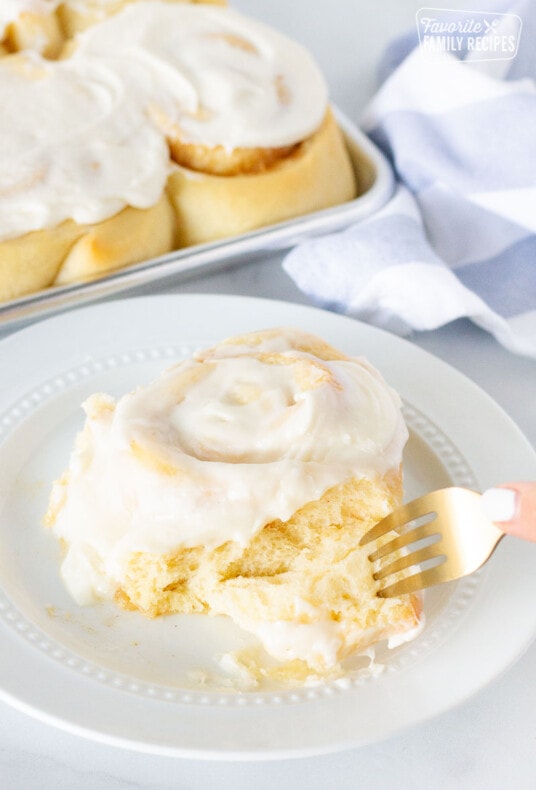 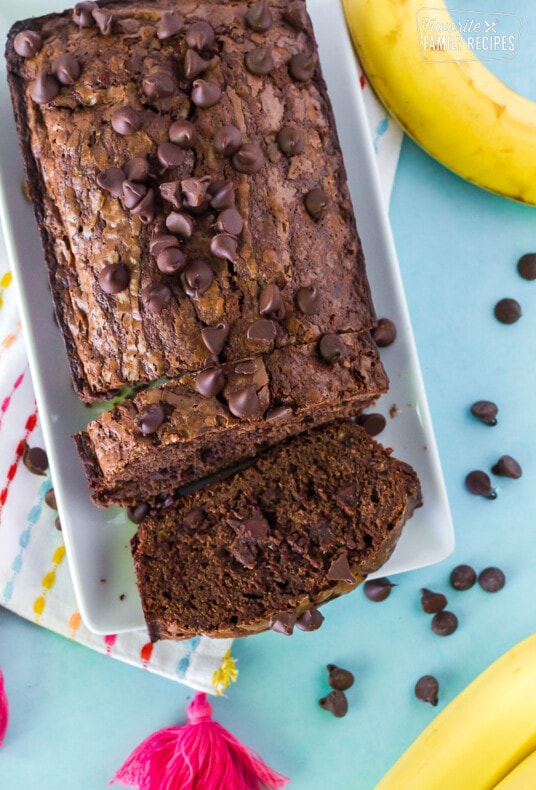 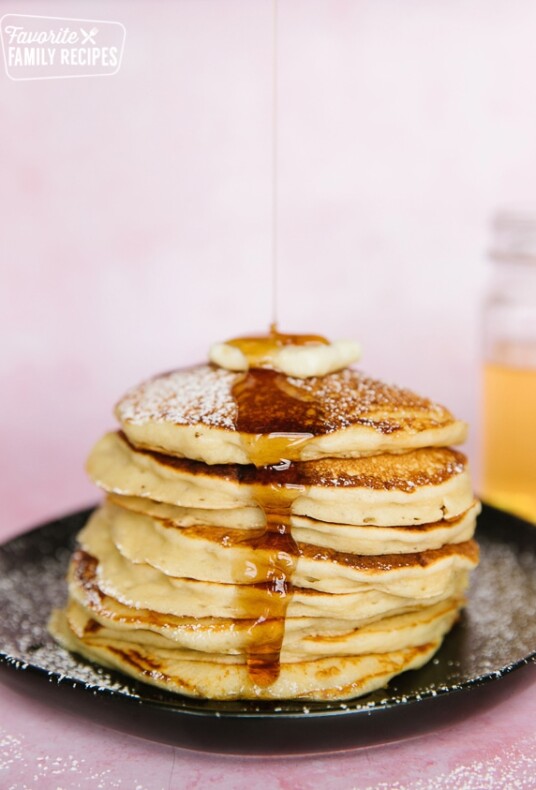 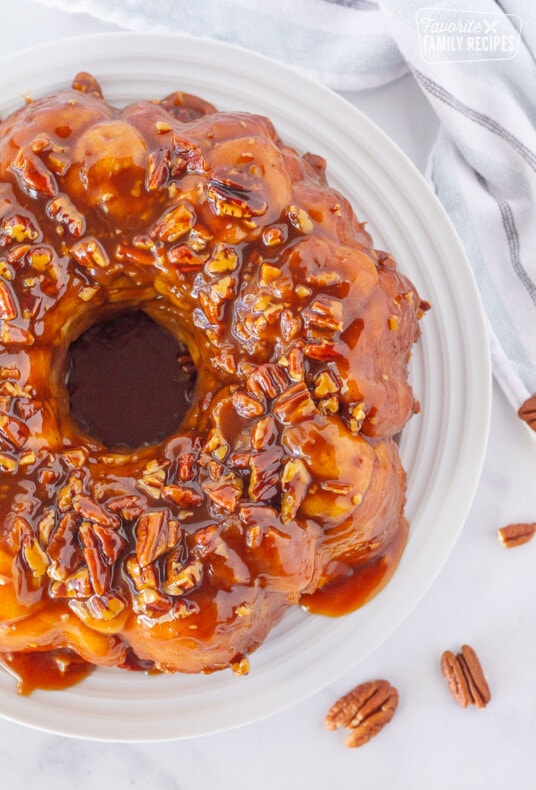