This homemade maple syrup is way better than the store-bought stuff and is perfect over pancakes or waffles. Only 4 ingredients!

Try this tasty homemade syrup recipe over our easy waffles from scratch, homemade pancakes, or our Hawaiian French toast. Explore our breakfast ideas for even more recipes where you can use this syrup!

I love this homemade maple syrup recipe because it can be made quickly and I LOVE the taste. Unlike syrup from the store, this recipe has NO high fructose corn syrup or any other weird random ingredients.

Syrup Made With Imitation Maple Extract vs. Pure Maple Syrup

Pure maple syrup is simply made from the syrup of a sugar maple tree. It is one ingredient that is boiled down into a syrup consistency. It is difficult to produce large amounts, which is why it is so expensive to buy. Maple “extract” isn’t made like, say, vanilla extract. People don’t usually infuse the bark of a maple tree in alcohol to get the maple flavor. Instead, it is common to use fenugreek seeds as the maple flavoring agent.

Fenugreek seeds are in no way related to maple trees, but when combined with alcohol, it smells very similar to pure maple. Fenugreek seeds are a natural flavoring and actually has some great health benefits. It isn’t one of those “natural flavors” with big “air quotes” around it. It’s simply the seed of an herb that happens to smell like maple. When concentrated into an extract, it can be combined with a small amount with sugar and the taste is similar to pure maple syrup. Maple syrup that is made with this type of maple extract is much easier to produce, thus making it much cheaper than pure maple syrup.

This easy recipe only has 4 ingredients and you probably have most of them on hand right now. It is made with sugar, brown sugar, water, and imitation maple extract… that’s it. As mentioned above, there is no high fructose corn syrup, which is why I love this recipe so much. You know exactly what it going into it.

If you don’t have maple extract on hand, you can try using 1 Tablespoon of butter and 1/2 tablespoon of vanilla extract. The flavor won’t be exactly the same as maple, but it will still taste great over pancakes and waffles. You can also try using rum extract, butter extract, or almond extract. If you want to go for something different, you can try any of the syrup recipes below.

Here are some more of our very favorite syrup recipes. You can easily mix and match any of these syrups with the breakfast dishes they are associated with.

How To Make Maple Syrup 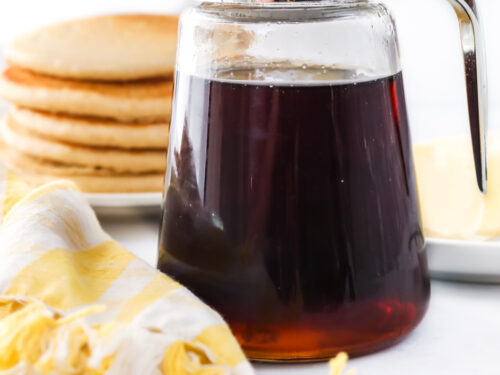 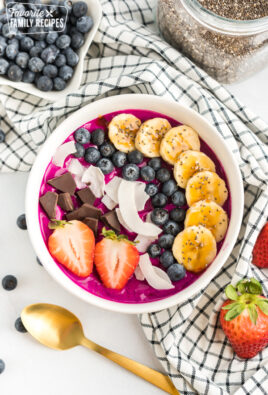 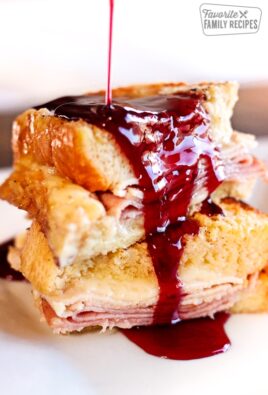 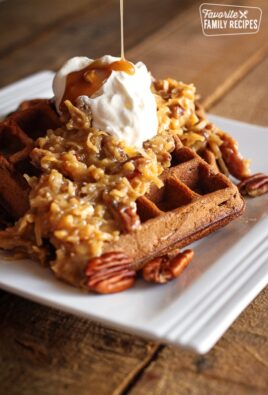 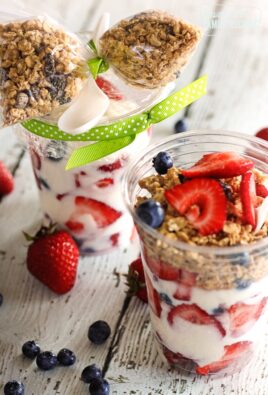