This Arby’s Ham and Cheddar Melt with Arby’s Sauce copycat recipe is one you are going to love! A quick and easy dinner recipe for the whole family. 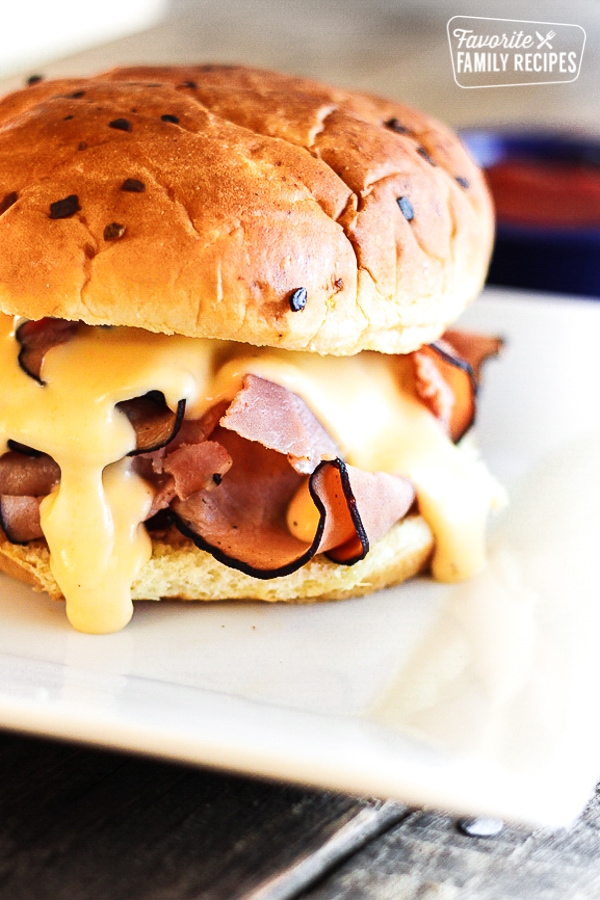 These Arby’s Ham and Cheddar Melts are one of my kids favorite lunches. They prefer them over any fast-food burger, chicken nuggets, or anything else. The bad news for my kids is that we really don’t eat out that often. The good news for them is that we make this super easy sandwich recipe with the Arby’s Sauce Copycat at home. They love the melts just as much as when we go to Arby’s. Now everyone is happy, and I know exactly what to make for lunch!

A sandwich recipe for an Arby’s melt wouldn’t be complete without the Arby’s sauce (which is one thing that I personally love). On the rare occasions we do go to Arby’s I always ask for an extra few packets, and whatever we don’t use that day, we just keep in our fridge for when we make these at home. However, a couple weeks ago I was browsing and found a recipe for Arby’s Sauce! I was so excited to try it, unfortunately it wasn’t quite right. After making a few adjustments I had it, just like the original! No more storing away little packets of Arby’s Sauce. Now I can make it at home, and so can you!

How To Make Arby’s Beef and Cheddar Melt

If you want to make an Arby’s Beef and Cheddar melt simply switch out the ham for some thinly sliced roast beef. Super easy sandwich recipe substitution. You can go as fancy or as cheap as you want on these– it all depends on the quality of deli-meat that you buy. Obviously the more you are willing to spend on quality deli meat, the better the sandwich will be. Now, go get yourself some curly-fries and enjoy your Arby’s copycat sandwiches and Arby’s sauce!

If you’re looking to make more great restaurant food in the comfort and control of your home, check out these great copycat recipes.

How to make Arby’s Ham and Cheddar Melt 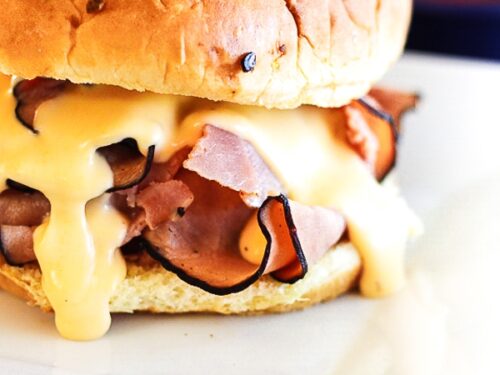 5 from 3 votes
Print Pin Rate
This Arby’s Ham and Cheddar Melt with Arby’s Sauce copycat recipe is one you are going to love! A quick and easy dinner recipe for the whole family.
Prep Time: 15 minutes
Cook Time: 10 minutes
Total: 25 minutes
Serves: 8 sandwiches

For the Cheddar Cheese Sauce:

For the Cheese Sauce: 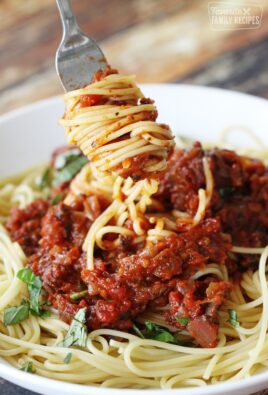 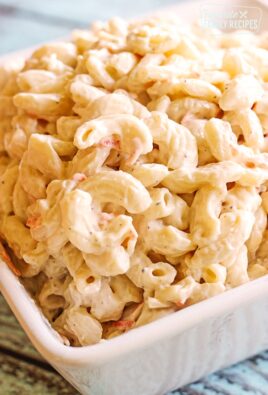 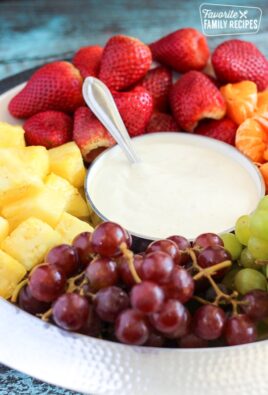 How to Make Sushi Rice