This chicken corn chowder has bite sized pieces of chicken, diced potatoes, corn, and peppers in a cheesy broth topped with cheese and crumbled bacon. 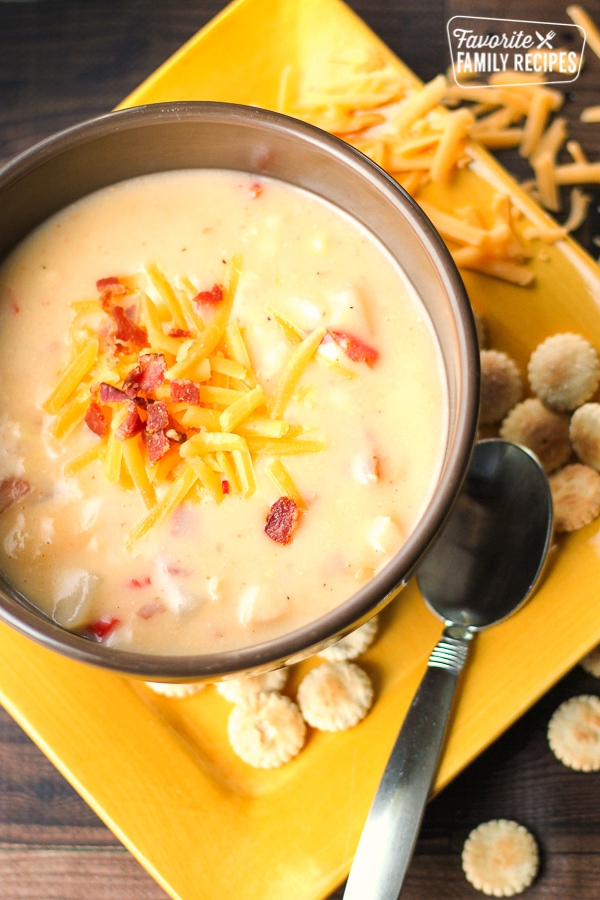 This Chicken Cheddar Chowder is the kind of soup that makes you feel warm all over on chilly days. I don’t know about you, but when it is cold outside, there is nothing like a warm pot of soup cooking over the stove. It makes the whole house feel warm and smell amazing.

What exactly is chowder?

You’ve heard it used in regards to corn, clam, chicken and more. But how is chowder really any different from soup? Don’t worry, we have it all figured out for you.

Basically, chowder is a thicker kind of soup and is generally cream-based. Soup can be all kinds of flavors, but the commonality among the “soup” distinction is the fact that is has a thinner broth. Chowder lends itself to a heartier, thicker, base that actually has origins in the New England area. That’s why certain kinds of clam chowder have the distinction of being “New England Clam Chowder.”

Most chowders have a white sauce base, but if you’ve heard the distinction of a “Manhattan chowder” that’s because those chowders have a tomato base. Originally chowder was more a fishermen’s stew, made with seafood. Today, however, there are all kinds of chowders including vegetable, corn, potato, chicken and more.

Make it a Meal

This chowder has bite sized pieces of chicken, diced tomatoes, corn, and peppers in a savory cheesy broth topped off with cheese and crumbled bacon. Another tasty family recipe from my sister in law Paige that we all loved, it was another major husband win. He is already asking me to make it again.
This soup is a great meal on its own, but also goes great with our homemade rolls, cheese bread, or my personal favorite: breadtwists.

How To Make Chicken Corn Chowder 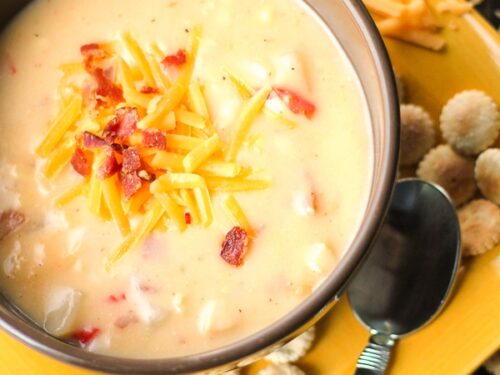 How to Make Spam Musubi 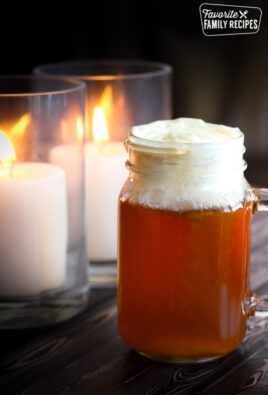 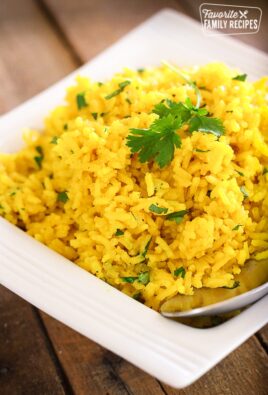