This Loaded Baked Potato Soup is loaded with potatoes, bacon, corn, and cheese. Our hearty recipe is a perfect way to warm up when it is cold outside!

Nothing quite beats a hot, creamy, cheesy soup on a cold day. Try our favorite Clam Chowder, Broccoli Cheese Soup, or Creamy Vegetable Soup or any of our other popular soup recipes! 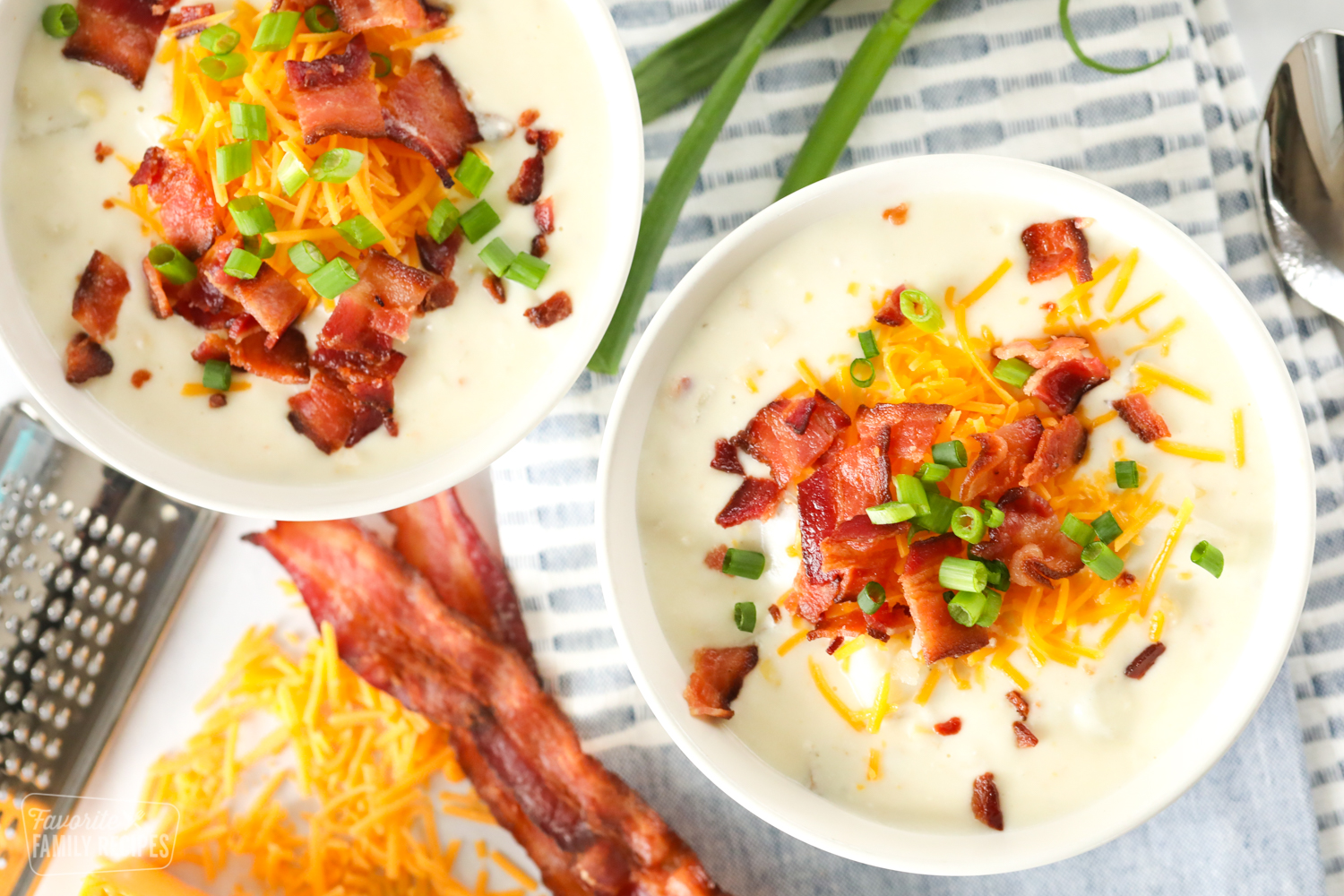 This loaded baked potato soup is so yummy and has a mix of great flavors, we can’t get enough of it around here, especially when it is cold outside! This is actually one I got from our sister, Elise, a long time ago and we make it all the time. I took this to a soup potluck once and everyone was begging me for the recipe. My husband always begs me to make our bread twists to go along with the soup. I have to admit, they are so good with it! You can find our bread twist recipe HERE. This soup is awesome for leftover baked potatoes!

For baked potato soup, you can use just about any potato you would like. We prefer our potato soup thick and creamy, so we prefer using Russet potatoes. Russet potatoes are light and starchy so they help thicken the soup more than dense, waxy potatoes. If you like potatoes that hold their shape better to you like a slightly thinner soup, use a more waxy potato variety such as a Yukon Gold. For something in the middle with good flavor, try using red potatoes. Honestly, you can’t go wrong with any of these choices!

No Leftover Baked Potatoes? No Problem!

If you didn’t bake up any potatoes recently and you are craving this soup (which I do a lot), here is a faster method for preparing your potatoes: 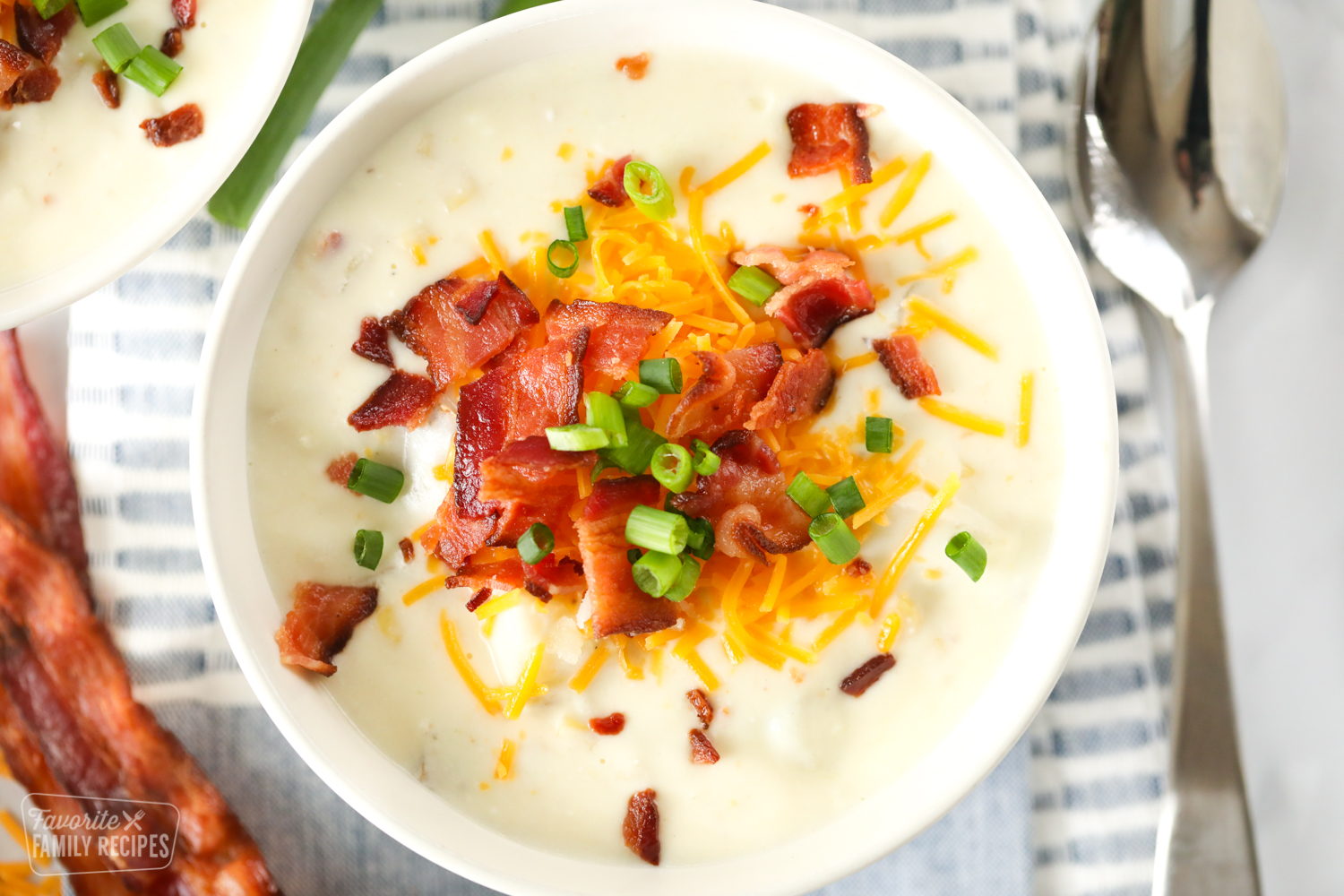 How To Store and Reheat Baked Potato Soup

Baked potato soup stores well in the refrigerator for up to 4 days in an airtight container. To re-heat, heat on the stovetop on medium-low heat until warm enough to eat. Do not bring to a boil or you risk the milk separating. Unfortunately, potato soup does not freeze well. The texture changes after freezing and you won’t be able to get the same creamy, delicious consistency or taste as you did on day one.

With fall in the air, we just can’t get enough of all these yummy soup options. 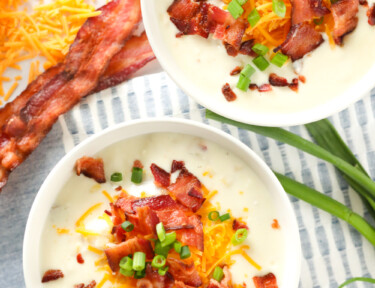 5 from 6 votes
This Loaded Baked Potato Soup is loaded with potatoes, bacon, corn, and cheese. Our hearty recipe is a perfect way to warm up when it is cold outside!
Print Recipe Rate this Recipe
Prep Time 15 mins
Cook Time 20 mins
Total Time 35 mins
Course Soup
Cuisine American
Servings 8 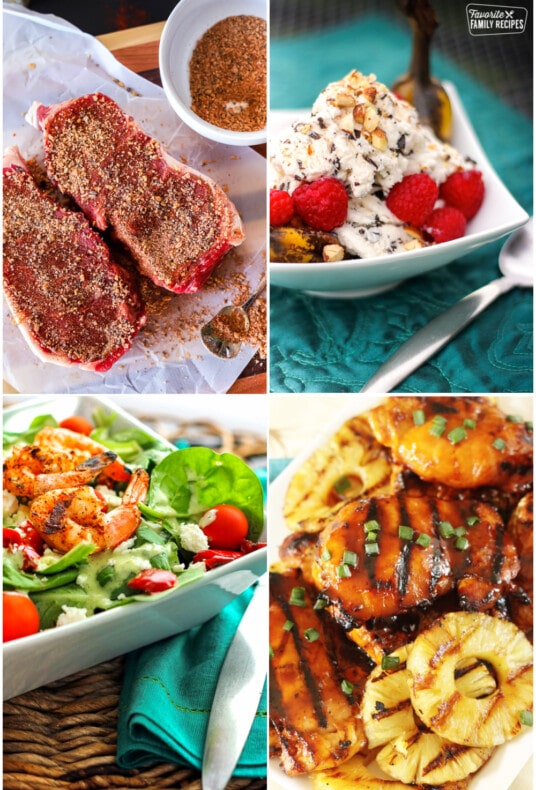 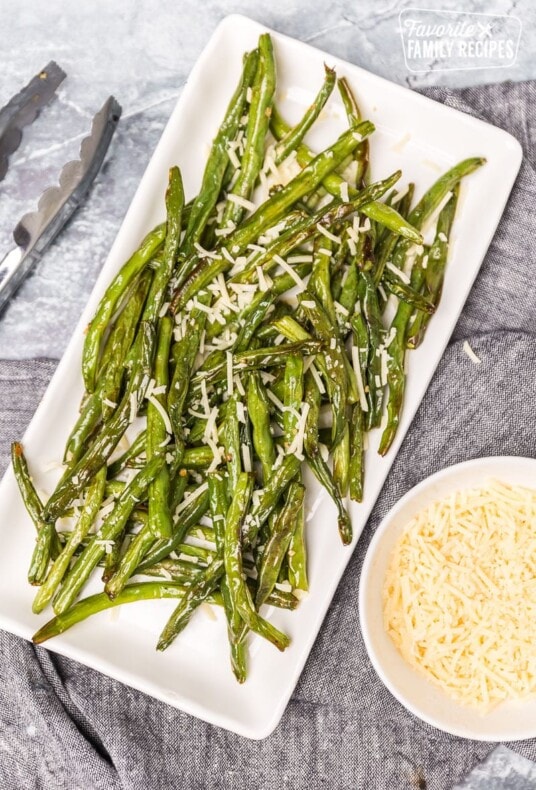 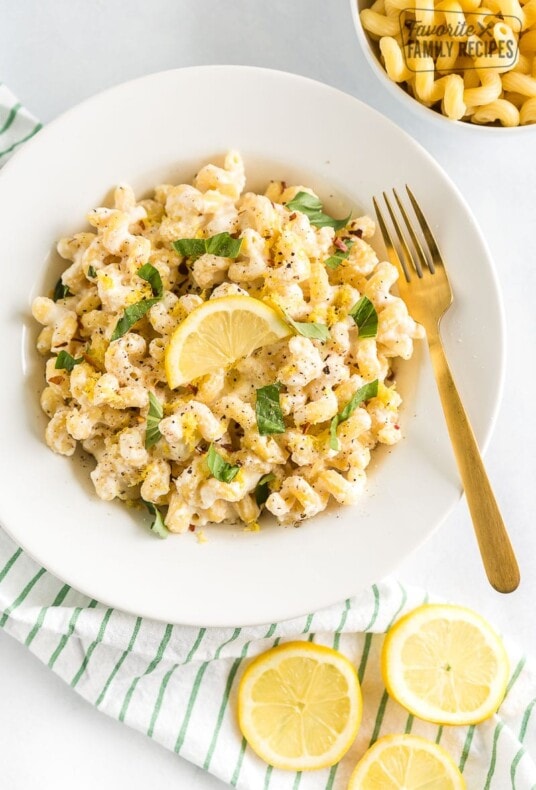 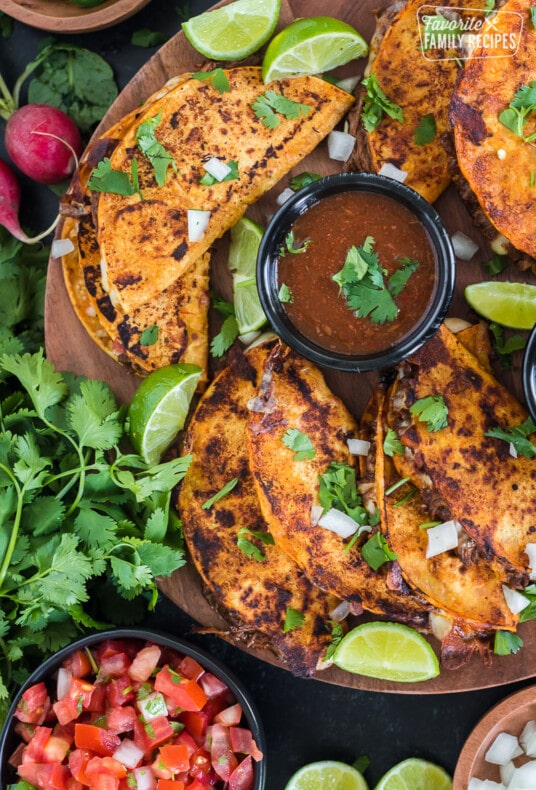