Thick and Hearty Seafood Chowder is full of savory flavor! Seasoned fish, tender potatoes, and a creamy broth make this the best seafood chowder ever!

This delectable Creamy Seafood Chowder recipe is hands down, my favorite chowder recipe, and that includes seafood chowders I have had in some top seaside restaurants! The creamy broth is seasoned perfectly with garlic, onions, hot sauce, thyme and so many more flavors. Toss in tender red potatoes, savory hunks of cod, crab meat, lobster, scallops, or just about any kind of seafood you like. It’s a flavorful meal that is packed with protein, calcium, and nutrients that will wow any seafood lover. This recipe is pretty similar to our Clam Chowder recipe, except it is easier and a little more versatile. Serve with a side of biscuits, hot and cheesy garlic bread or this easy corn bread for a perfect seafood meal.

What Kind of Fish is Best for Chowder?

What is the difference between Clam Chowder and Seafood Chowder?

They are very similar, but instead of clams, this recipe’s main ingredients are shrimp and white fish.

What are the different types of Chowder?

Chowder is a cream based soup that usually has a seafood and vegetables.

Like this seafood chowder? Then you’ll love these other hearty soup and chowder recipes: 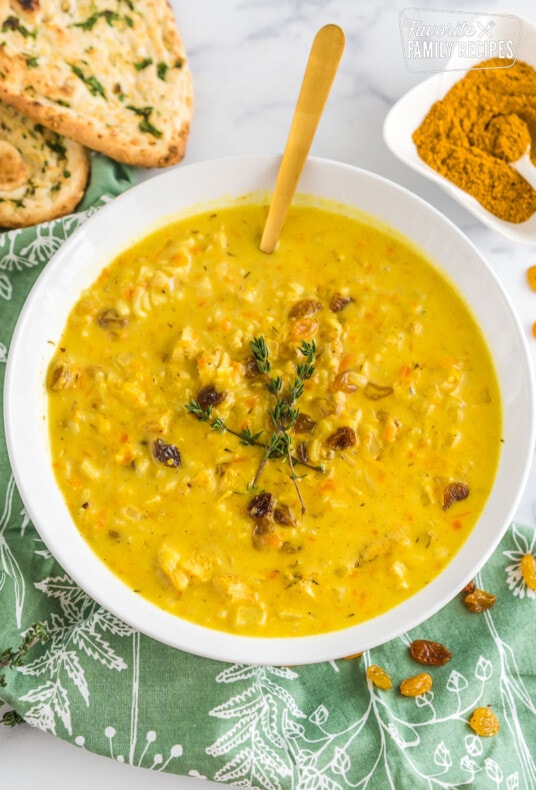 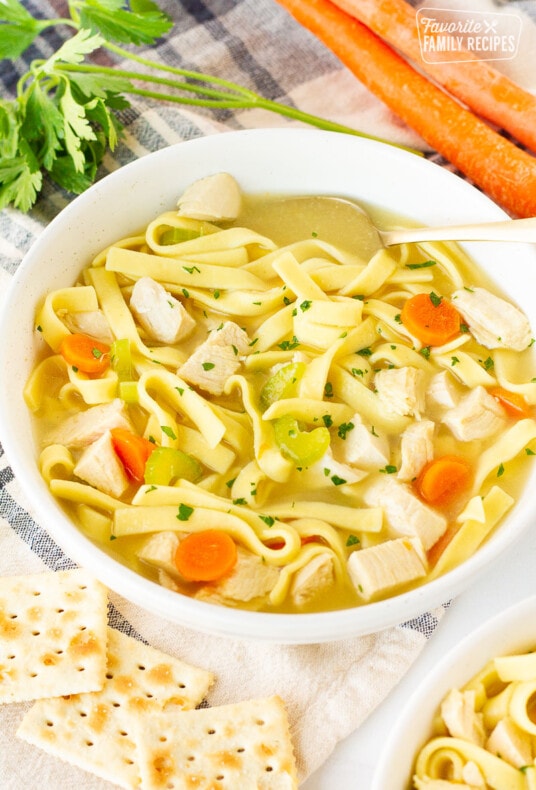 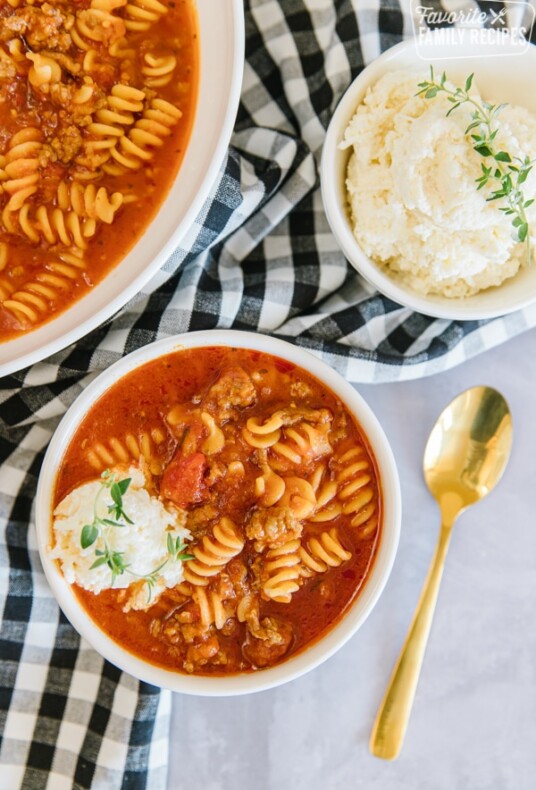 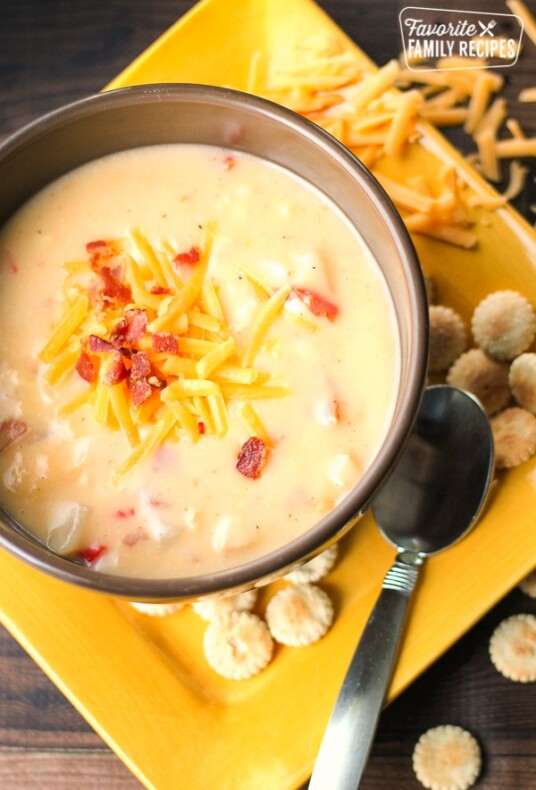 How to Make Seafood Chowder 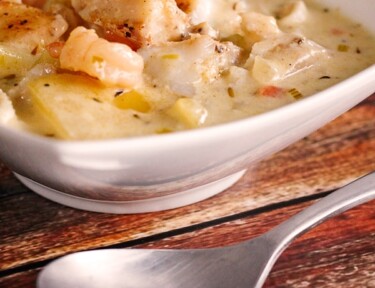