Frikadeller, or Danish Meatballs, are savory meatballs served in a rich, creamy sauce that is comfort food at its finest. Plus, they’re super easy to make! 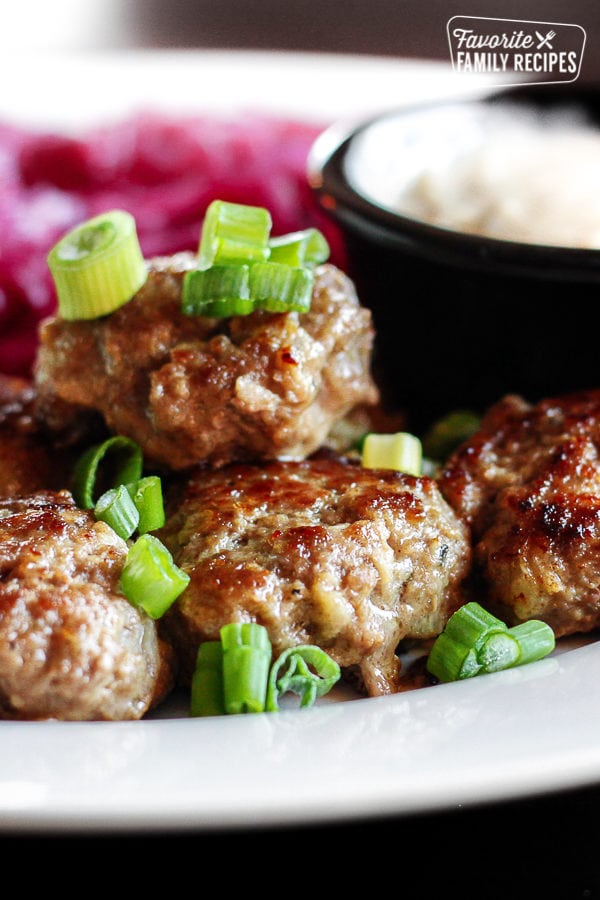 This Frikadeller meatball recipe and the other recipes in this post are all favorites that my husband brought back from when he lived in Denmark. He always talks about how decadent the food was in Denmark and how he’s dying to go back just so he can eat the food again, and I can’t wait to go with him! These days we pull out all of his treasured recipes around the holidays and we have a full Danish meal. These dishes are so delicious, you will be absolutely blown away.

Frikadeller, loosely translated, means “meatballs”. These are usually made with pork or a mixture of ground pork and beef. Here’s all you need to know:

What to Serve with Frikadeller

Serve these scrumptious, savory meatballs along with Brunede Kartofler (Caramelized/Browned Potatoes) and/or Rødkål (Red Cabbage). For leftovers (if you really want to do it like the Danes) slap a few of these bad boys onto some toast (or bread) with some mayo. Heavenly!

Meatball recipes are fun to make and delicious to eat. Try a few of our favorites:

How to Make Frikadeller 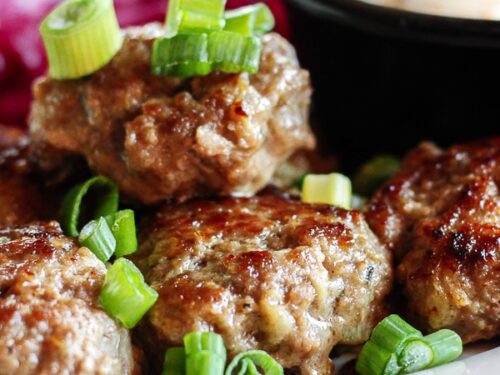 5 from 8 votes
Print Pin Rate
Frikadeller, or Danish Meatballs, are savory meatballs served in a rich, creamy sauce that is comfort food at its finest. Plus, they're super easy to make! 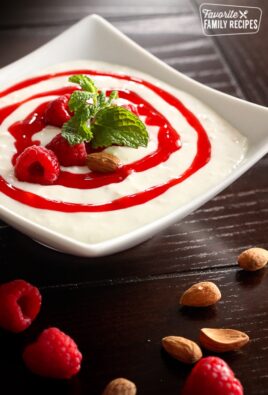 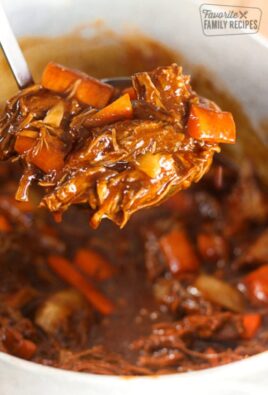 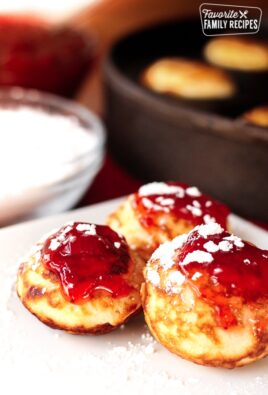