Homemade Condensed Cream of Mushroom Soup is a simple, healthy substitute for store bought canned soup and tastes so much better!

This homemade cream of mushroom soup has a deep, rich flavor and is so easy to make that you’ll never reach for the canned stuff again. Whether you’ve run out of your pantry staple or you’re looking for a healthier alternative, this recipe is the best! It’s the perfect substitute for store bought condensed mushroom soup.

Sure, it’s easy to just pop open a can of cream of mushroom soup. But once you try making your own, you’ll never go back! Just like our Condensed Cream of Chicken Substitute, this recipe offers a much deeper, more delicious flavor in so many dishes. Plus, it’s made with wholesome ingredients that you probably already have on hand! All you need are some meaty mushrooms, butter, milk, beef bouillon, soy sauce (trust me, and read on for more details) and a little salt and pepper. This homemade soup recipe is a real winner!

Why Soy Sauce in the Mushrooms?

Adding soy sauce when sautéing mushrooms is an old chef’s trick. Soy sauce brings out the delicious meaty flavor of the mushrooms in a way you won’t believe. You won’t even taste the soy sauce flavor, I promise. It’s like magic. My family has prepared mushrooms this way for years and it takes the flavor to a whole new level. I won’t sauté my mushrooms any other way. Try it; you’ll be amazed!

Recipes that Use Cream of Mushroom Soup

Serve this as a creamy soup on its own or use it in any number of delicious dishes! Here are a few of our favorites: 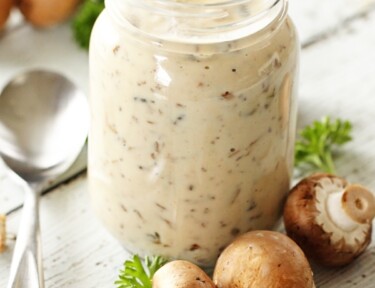 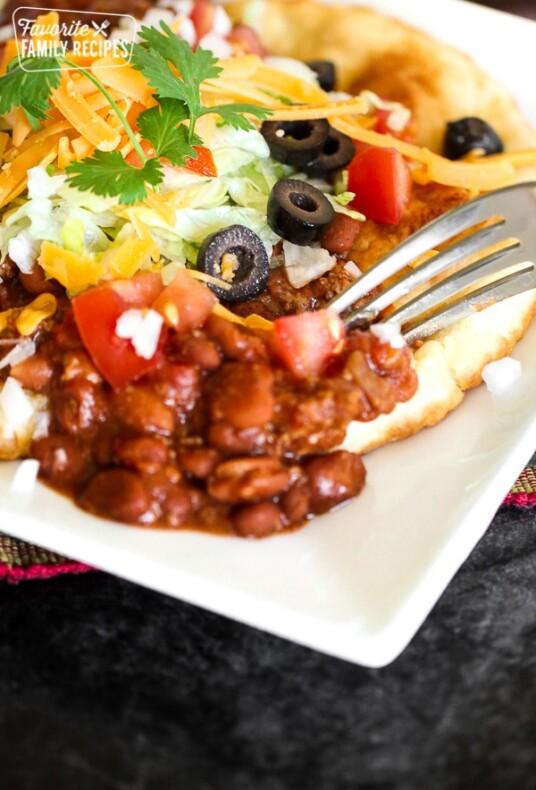 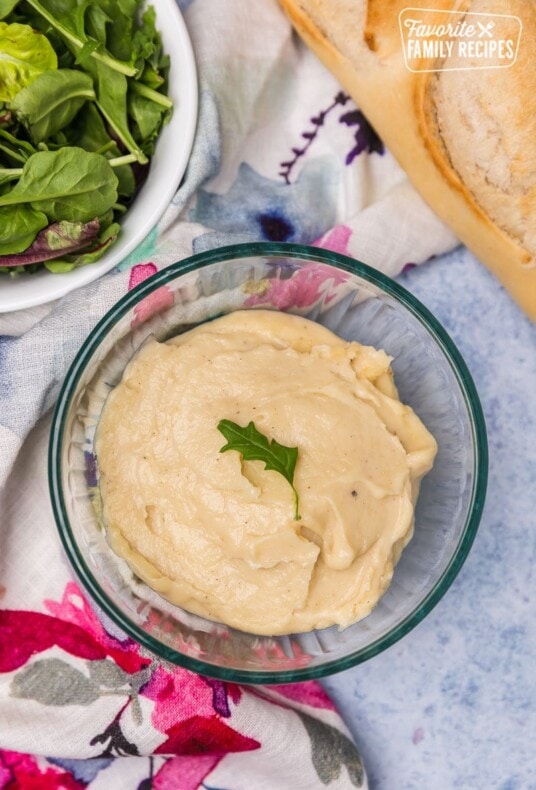 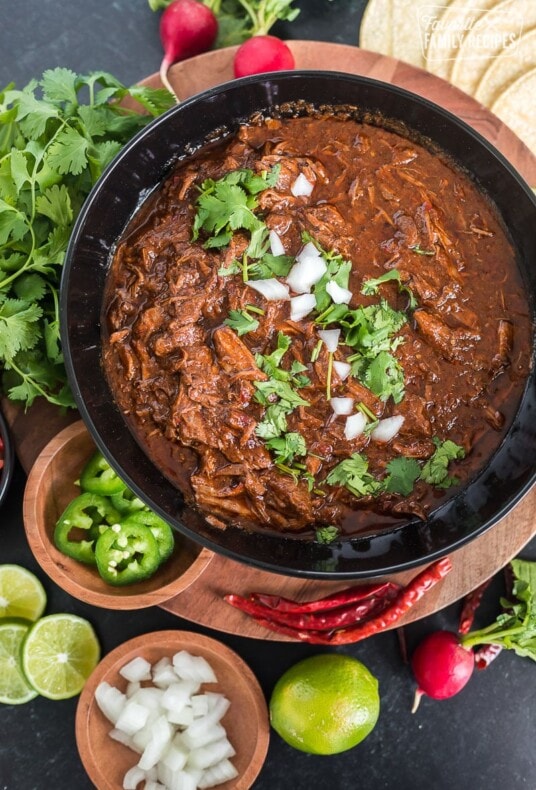 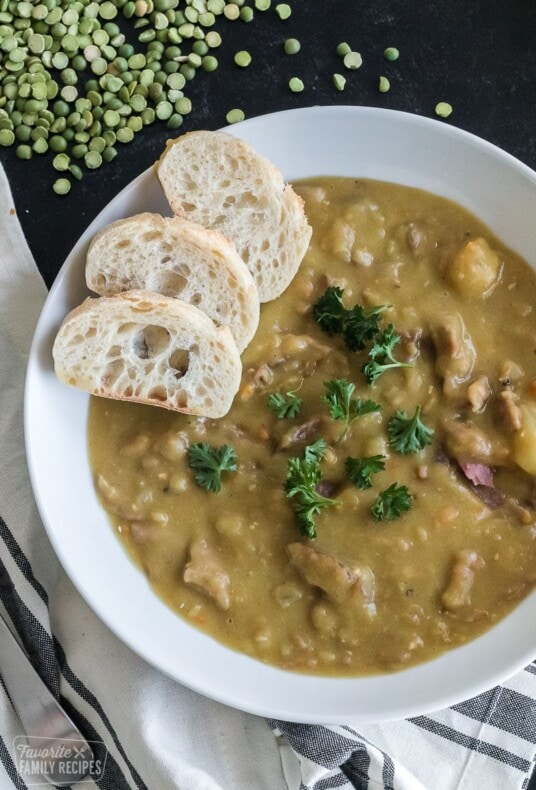