This Hula Pie has an Oreo pie crust, filled with ice cream that has been made with mix-ins, and topped with a frozen fudge topping. It tastes just like the original from Duke’s without the expensive flight to the islands! It’s like having a little slice of Hawaii in your home.

When I lived in Hawaii, my roommates and I would take the bus to Waikiki just to eat at Duke’s and get a big old slice of Hula Pie. It was totally worth the trek across the island just for one bite! Now that I live back on the mainland, Hula Pie is a bit more difficult to come by.

This copycat recipe is as close as it gets to the original without actually being in Hawaii.

Hula Pie actually originated at Kimo’s restaurant in Hawaii but it probably is more widely known for being a dessert at Duke’s. Its real name is “Kimo’s Original Hula Pie” and it is even labeled as such on the menu at Duke’s. Hula Pie has become a fan-favorite around the world and people come from far and wide just to try a slice!

Where to Buy Hula Pie

You can buy Hula Pie at any Duke’s restaurant. Duke’s has three locations in Hawaii and also three in California. You can also buy Hula Pie at any of Duke’s sister restaurants: Kimo’s, Keoki’s Paradise, Hula Grill, Sunnyside Restaurant and Lodge, Leilani’s on the Beach, and Jake’s del Mar. For an entire list of restaurants and exact locations, click HERE.

For those who don’t live in those areas, never fear! You can simply follow this recipe and make Hula Pie right at home.

Plus, every time I have had Hula Pie I could definitely taste a hint of coconut. Unless someone who has actually made the ice cream for Kimo’s tells me otherwise, the coconut stays. Of course, you can feel free to leave it out if you prefer!

How to Make an Oreo Crust

For this recipe, you can either use a store-bought crust or you can make your own. I prefer the homemade crust because it seems truer to the original Hula Pie at Duke’s. To make a homemade Oreo crust, just take about 25 Oreos and blend them up in a food processor, filling and all. Place them in a bowl and add ¼ c. melted butter and stir until well combined. Then press into a 9″ pie pan and freeze as per the directions below. That’s it!

You can use store-bought ice cream topping for this recipe if you would like, but again, homemade fudge topping is SO. MUCH. BETTER. It has that amazing fudgy texture that I just haven’t found with the stuff in a jar. We have an incredible hot fudge sauce recipe that has been in our family for over 25 years. You can find that recipe HERE.

We know you are going to love it! Trust me, it goes perfectly with this Hula Pie!

Where to Find Macadamia Nuts

The cheapest place I have found macadamia nuts on the mainland is at Winco in the bulk bins. We were able to find them for under $12 a pound, which is a great price. You can also find them at Trader Joe’s for around $10 for 9 oz. I saw a container of Mauna Loa macadamia nuts at Walmart recently (4.5 oz) for about $6.

4.93 from 13 votes
This Hula Pie is just like the original from Duke’s without the expensive flight to the islands! It’s like having a little slice of Hawaii in your home.
Print Recipe Jump to Video Rate this Recipe
Prep Time 15 mins
Cook Time 0 mins
Freeze time 1 hr
Total Time 1 hr 15 mins
Course Dessert
Cuisine Hawaiian
Servings 16 people 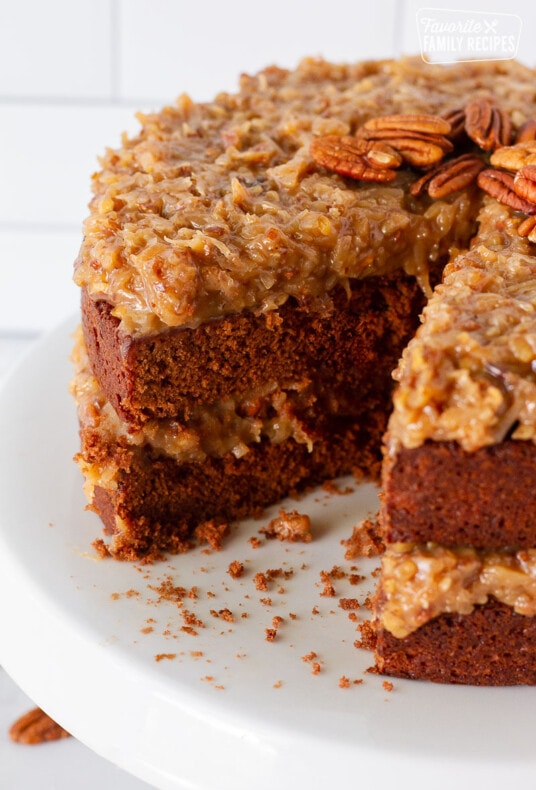 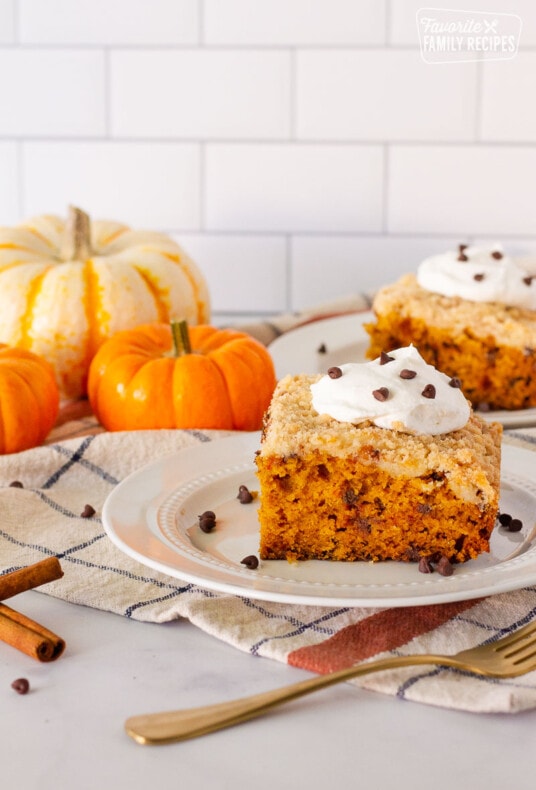 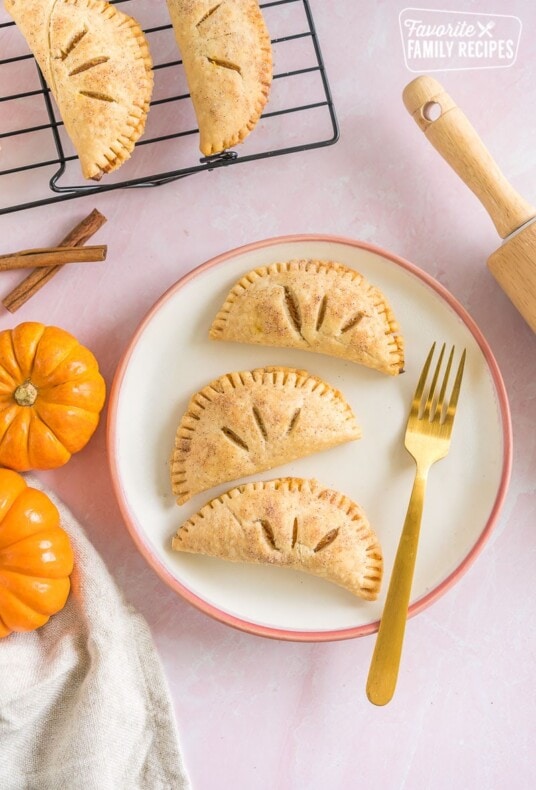