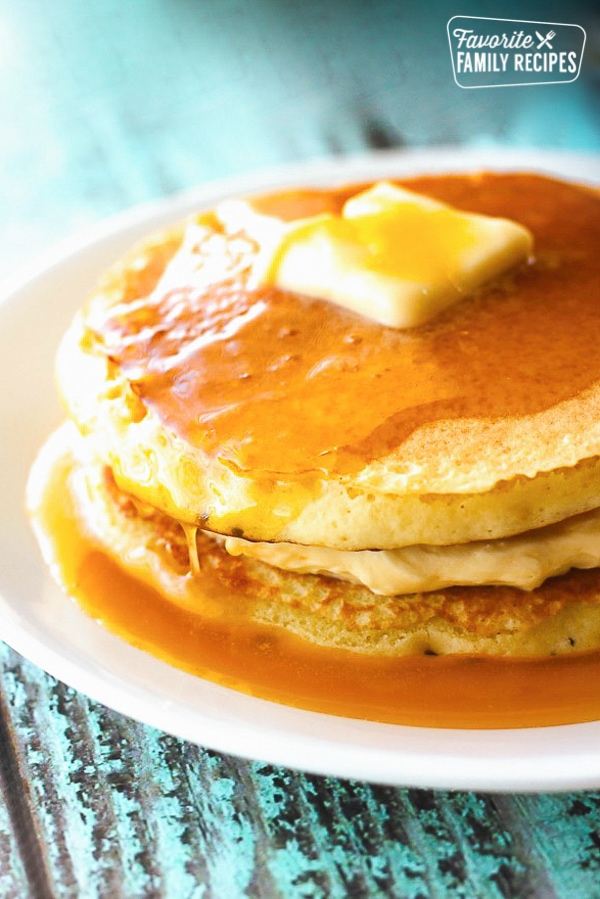 I would have these Orange Creamsicle Pancakes every day for breakfast if I could. It tastes just like one of those frozen orange creamsicle pops that my kids love so much. Vibrantly flavored with tangy orange juice, these pancakes are light and fluffy and sandwiched with a rich sweet, creamy filling. But the best part of all is our Aunt Lana’s famous tangy orange syrup!  It’s always such a special treat when we make these orange pancakes, whether we’re celebrating a birthday or just in the mood for something sweet and tangy. We even make it for dinner often! There are a lot of steps in the recipe card below, but don’t let that scare you. These pancakes are actually really simple to make and are completely worth the extra effort!

This cream filling is a delectable cheater recipe. It is so much easier than making a cream filling with eggs, that has to be cooked and tempered just right. The heavy whipping cream combined with instant pudding mix and powdered sugar tastes like frosting that melts slightly in between two hot orange pancakes. It’s heavenly, and I could not stop sneaking tastes while preparing this dish.

Top this whole breakfast off with the orange syrup that inspired the whole recipe! All you need are three simple ingredients: orange juice concentrate, some sugar and butter. That’s it. Stir all the ingredients together and bring to a boil until the sugar is all dissolved. Remove from the heat and allow it to cool for a few minutes before serving. This syrup settles over these orange flavored pancakes and creamy filling perfectly. I could drink this syrup plain, but don’t tell anyone I said that.

What to Serve with these Pancakes

This recipe tastes delicious all on its own with a side of bacon or sausage, or you can pair it with some of our favorite breakfast recipes for an absolutely mouthwatering and filling brunch.

How to make Orange Creamsicle Pancakes 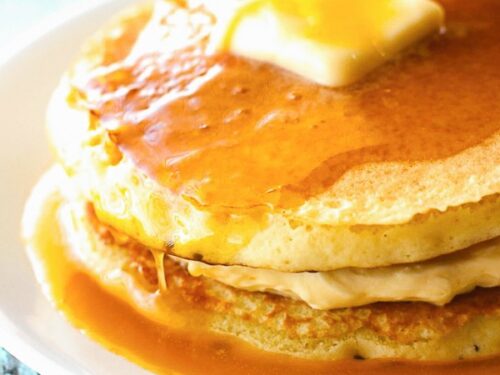 For the Cream Filling:

For the Orange Syrup

For the Cream Filling:

For the Orange Syrup: 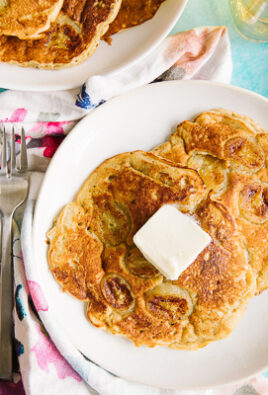 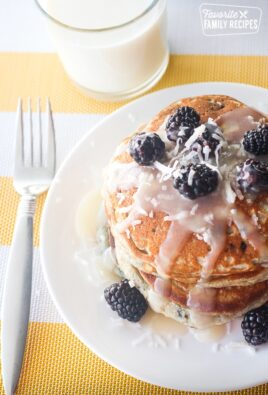 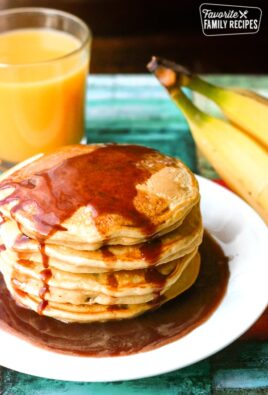 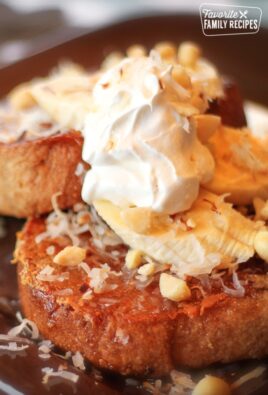