This Homemade Enchilada Sauce is so easy to make and tastes so fresh, you’ll never reach for store-bought, canned sauce again! 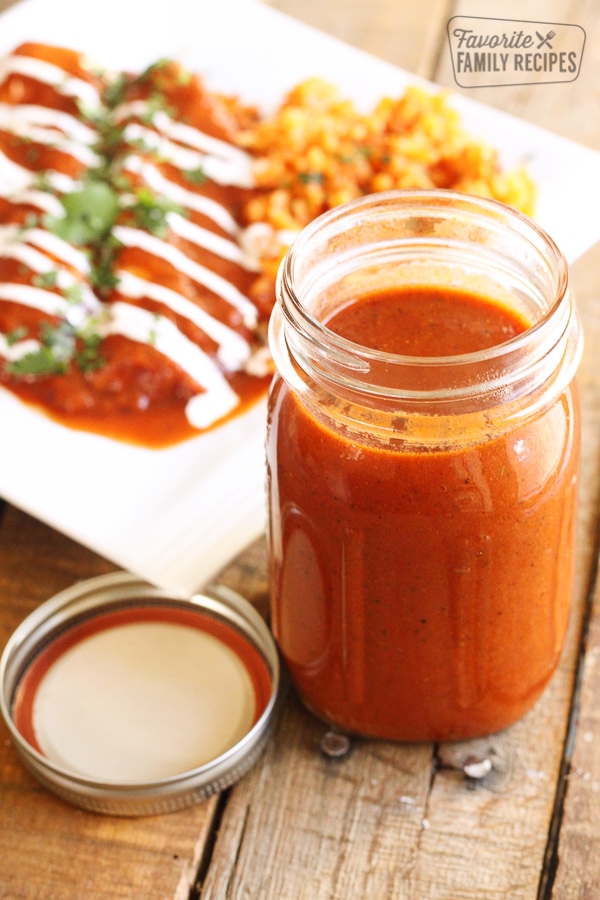 Homemade Enchilada Sauce is so delicious and easy to make, there’s no reason to ever buy the stuff in the can again. This is actually the same recipe that can be found with our Kate’s Enchiladas from Scratch recipe, but has gotten so many rave reviews we thought it was deserving of its own post. Emily’s sister in law Katelyn was kind enough to share this recip with all of you. Ever since trying this recipe we have never gone back to buying red enchilada sauce from the store. 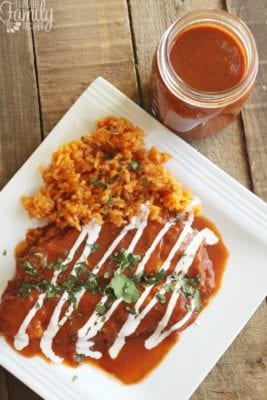 Suggestions for How to Use this Enchilada Sauce

Recipes that Use Homemade Enchilada Sauce

How to Make Homemade Enchilada Sauce 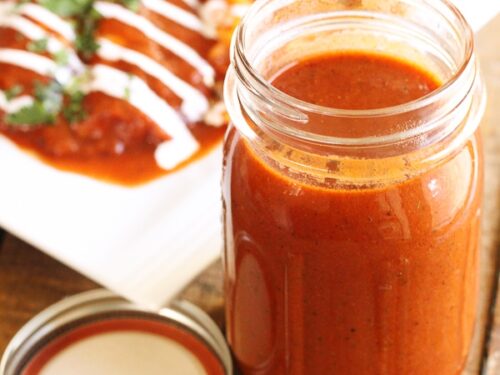 5 from 3 votes
Print Pin Rate
This Homemade Enchilada Sauce is so easy to make and tastes so fresh, you'll never reach for store-bought, canned sauce again! 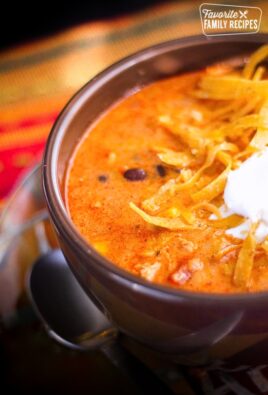 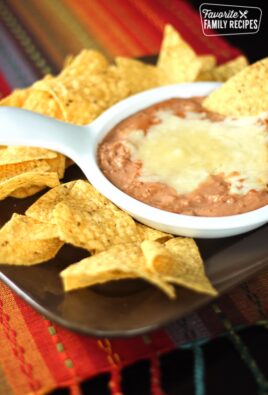 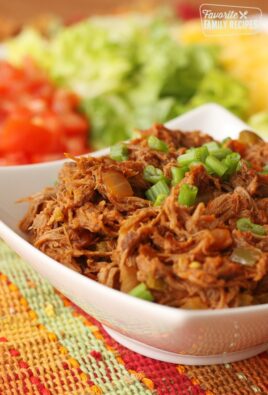 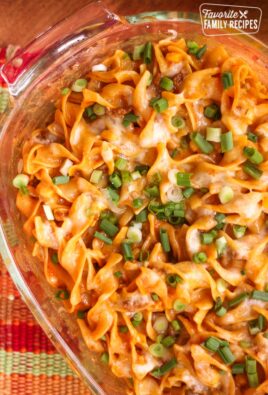