One Pot Jambalaya Pasta is the perfect meal. Throw everything in a pot and dinner is done in 20 minutes. Better than Cheesecake Factory’s Jambalaya pasta! 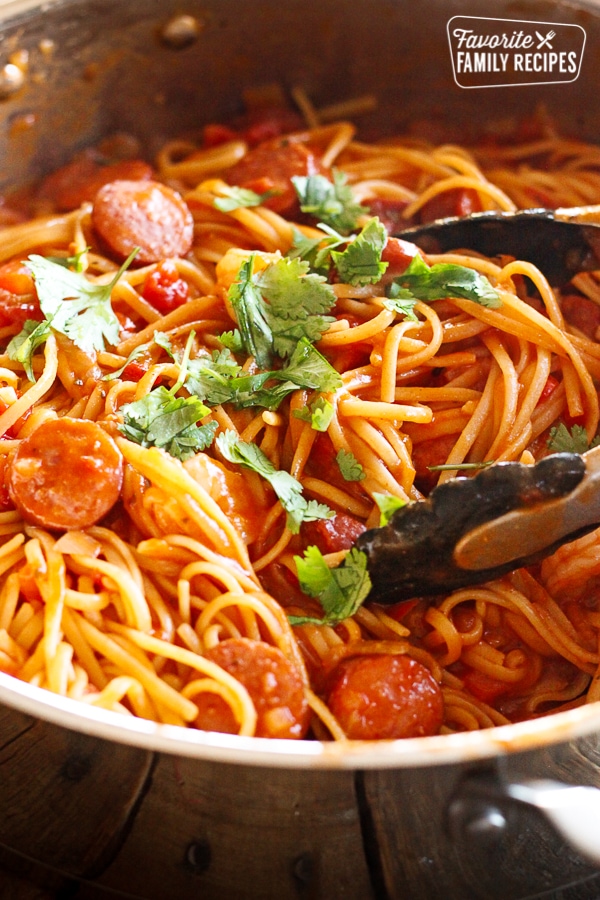 Can you tell I have been loving these one-pot dinners? They are the best! I came up with this One Pot Jambalaya Pasta recipe when I was craving Jambalaya but I wanted to make it simplified somehow. I have had the Jambalaya Pasta at Cheesecake Factory (one of my favs) and wanted to see if I could turn it into a one-pot meal like the One Pot Creamy Garlic Noodles. It was a HUGE success! It literally took minutes to throw this all together and all I had to do was stir it every once in a while. I love how the noodles in these one pot meals soak up all the flavor and seasonings… seriously, SO stinkin’ delicious!

In its simplest definition, Jambalaya is a mixture of rice cooked with ham, sausage, chicken, shrimp or oysters, along with a variety of herbs. More specific definitions advise using a trinity of celery, peppers and onions, then adding meat. There are distinctions between southern Jambalaya, Creole and Cajun versions. But when it comes down to it, you get to choose what to throw in this pot. Season it up right and you have an amazing one-pot meal.

If you want to add shrimp to the mix– don’t add it at the very beginning (they will get overcooked). Throw the shrimp in about 10-15 minutes into the simmering process. They will get nice and pink by the time you are ready to serve. Also, if you would like to give the smoked sausage a little boost of flavor, saute it in a little butter before adding all the other ingredients. If you are in a hurry (like I usually am) you can just throw it in with all the other ingredients. Either way it will taste amazing! 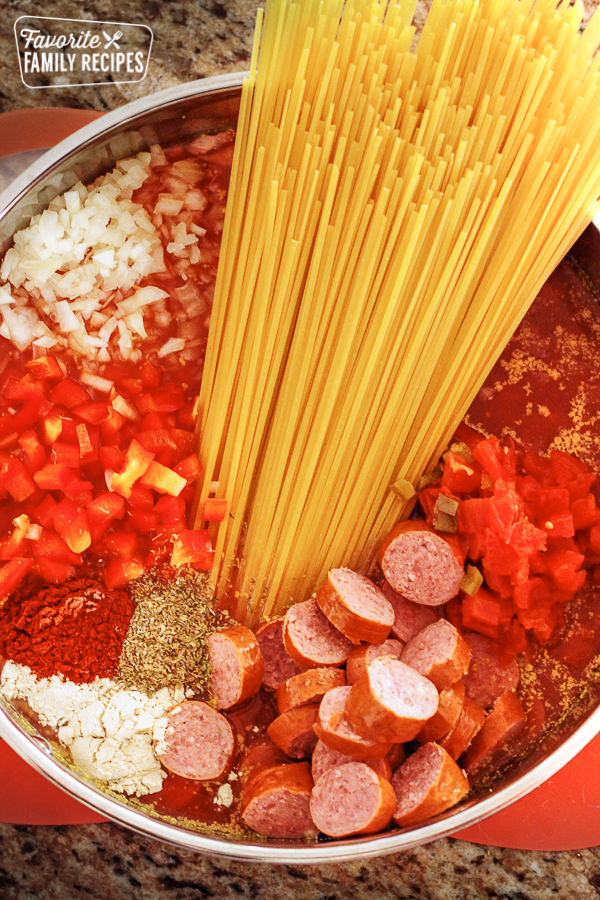 How to make One Pot Jambalaya Pasta 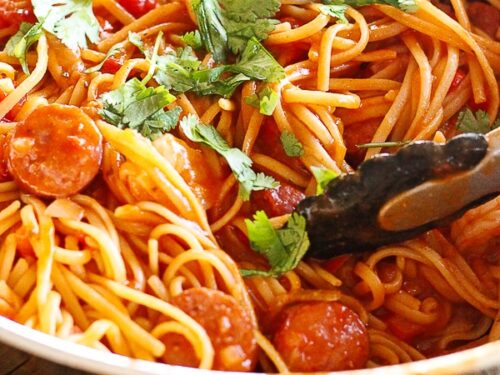 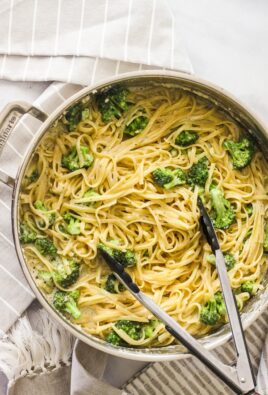 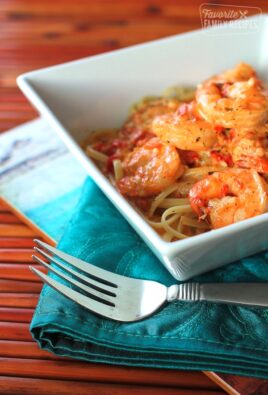 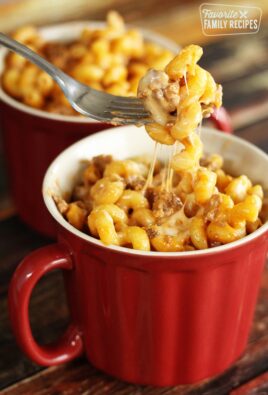 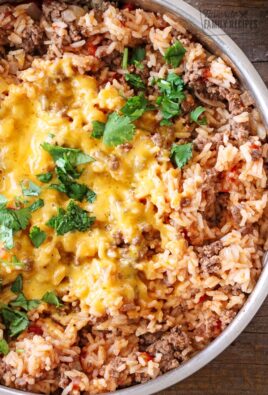