German Chocolate Cream Cake is a fun twist on a classic. It has a crunchy bottom layer, a creamy middle layer, and a fudgy top layer.

I love the classic German Chocolate Cake – coconut, pecans, and chocolate? Sign me up! However, when I first had this cake and realized it had cream cheese too – I knew I needed the recipe. Luckily, my Aunt Cathie, who is an amazing cook was willing to share. We’ve enjoyed it many times since. Thank you, Aunt Cathie!

The fun thing about this recipe is the layers. You add the cream cheese layer on top before baking and then the chocolate cake layer bakes up and over it. When you serve it, your guests will be surprised by the hidden deliciousness inside.

Is it Really German?

Contrary to popular belief, German Chocolate Cake is not actually from Germany. It is an American dessert that was created by Samuel German in the 1950s. It was originally called German’s Chocolate Cake. Samuel German actually created the formula for the dark baking chocolate used in the cake.

Other Cake Recipes You Will Love 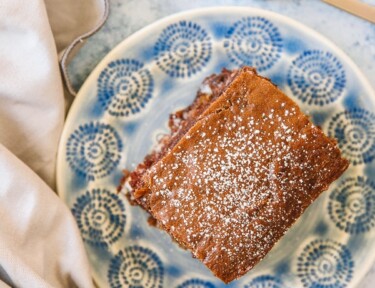 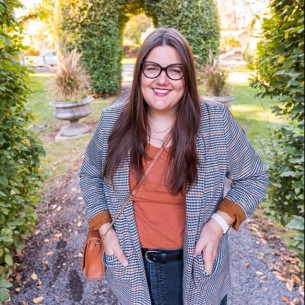 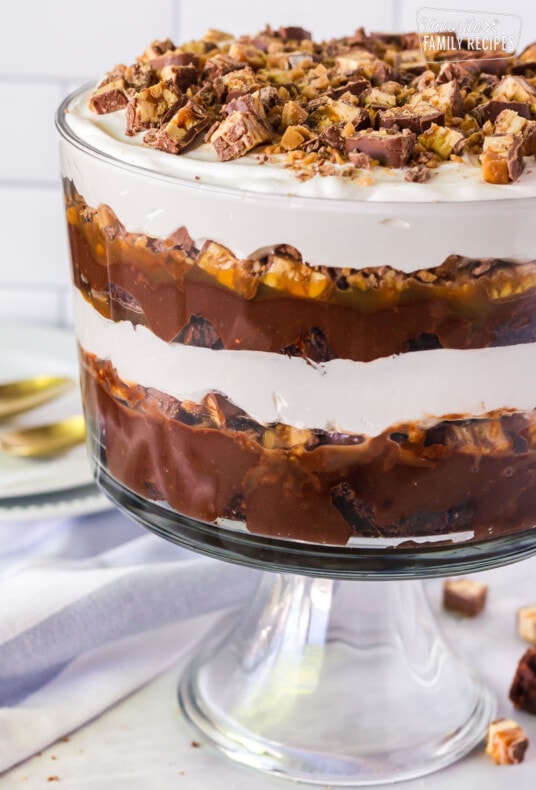 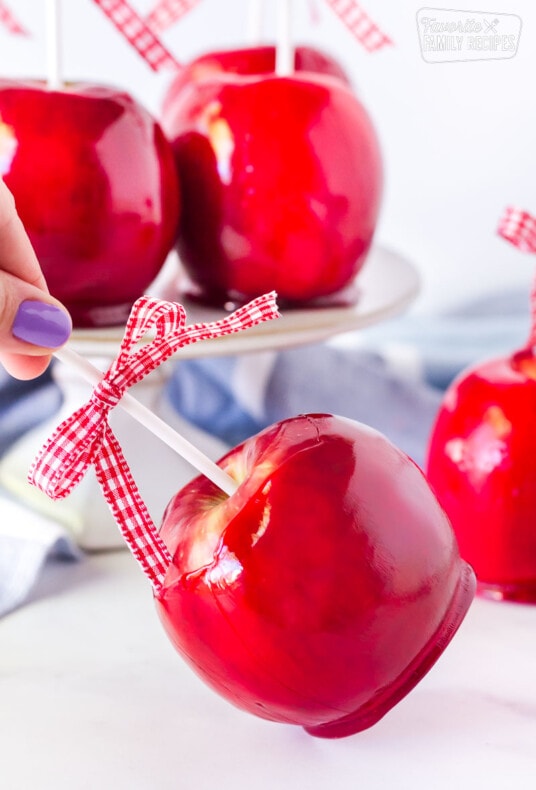 How to Make Candy Apples 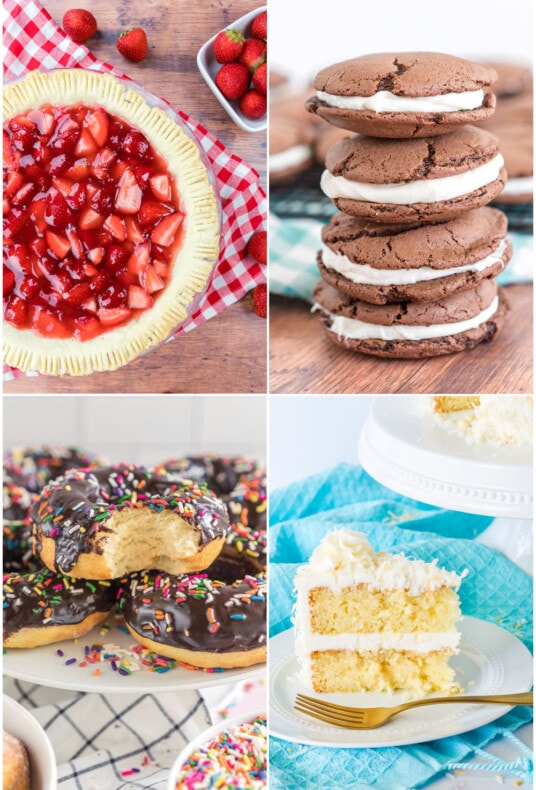 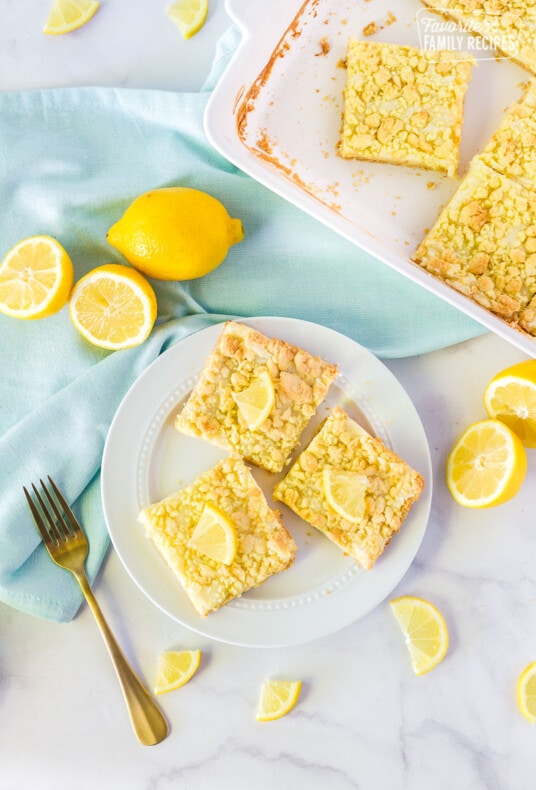