This Mexican Street Corn is flavored with Cotija cheese, chili powder, and lime, topped on grilled corn on the cob. It’s simple to make and has an out-of-this-world flavor profile! 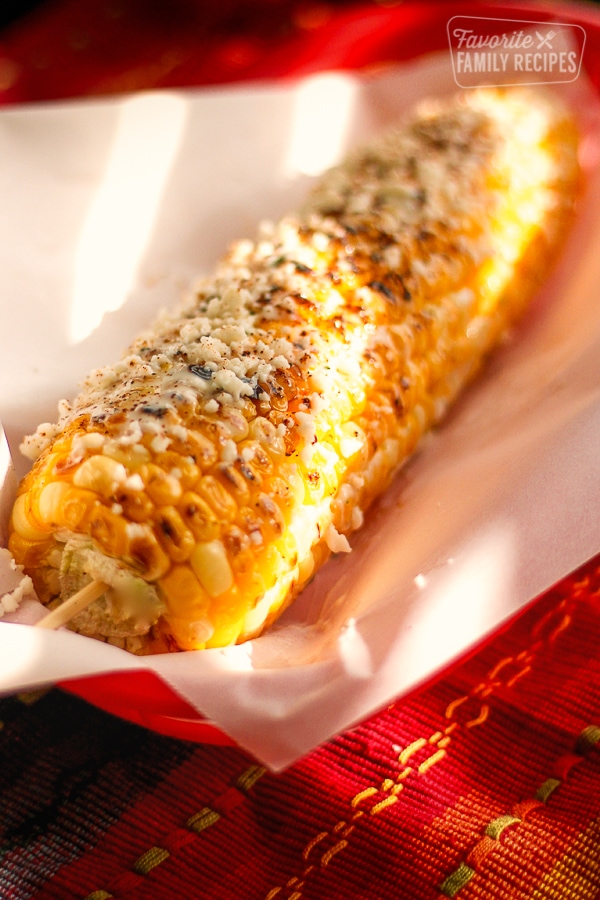 This Mexican Street Corn is the best corn on the cob I have EVER had. We call it “Nacho Libre” corn because it looks like the yummy corn from the movie… you know, as in “Get that corn outta my face“! If you haven’t seen Nacho Libre, we give it two thumbs up! It’s a fun family movie. Plus, it’ll give you a great reason to make this Mexican street corn!

This corn has a lot going for it. It is a rich, buttery corn, topped with the slight tangy-ness of the Cotija cheese, mayo, and sour cream. The lime and chili powder tops it all and gives you the perfect combination of flavors.

You just have to try it so you can experience it all for yourself! Make it a family night- make this corn for dinner then watch the movie! This is another great recipe from our cousin, Kristen, over at Culinary Mamas!

The Best Way to Grill Corn

One of the most important components of this Mexican street corn is, well, the corn! You don’t want to make this recipe with boiled corn on the cob—you’ll want to grill it on a bbq grill. The bbq is really the only way to get that slightly crispy caramelized corn flavor. You want the corn to caramelize a bit to balance out the flavor profile.

To grill corn on the cob, just follow these easy instructions!

What Do you Put on Mexican Street Corn?

Once you have your perfectly grilled corn, now it’s time for the best part of Mexican street corn…toppings! Here’s what to add on top:

What to Serve With This Corn

How to Make Mexican Street Corn 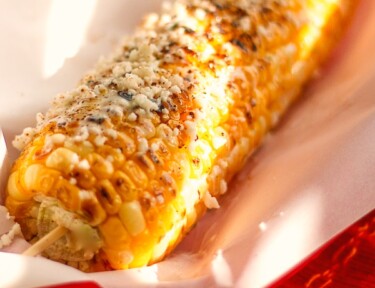 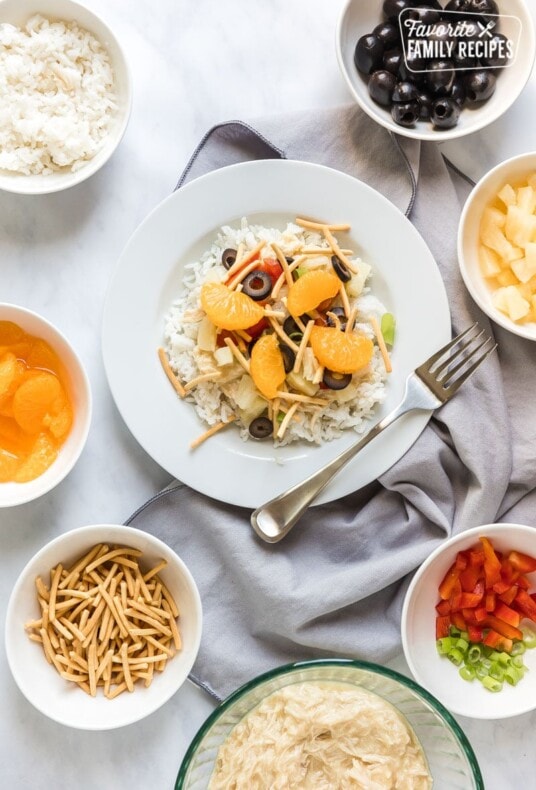 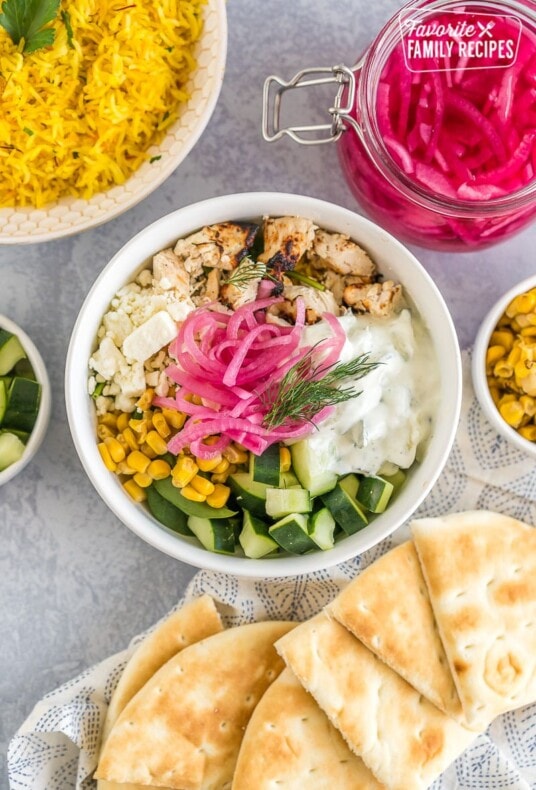 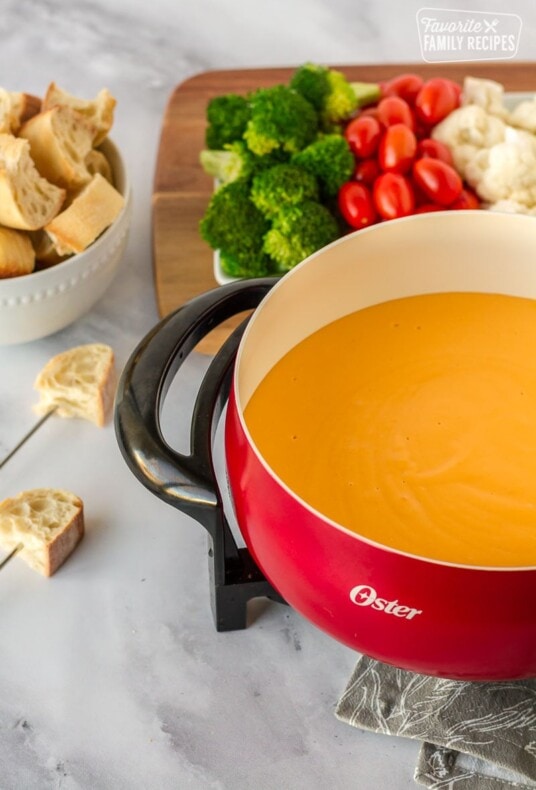 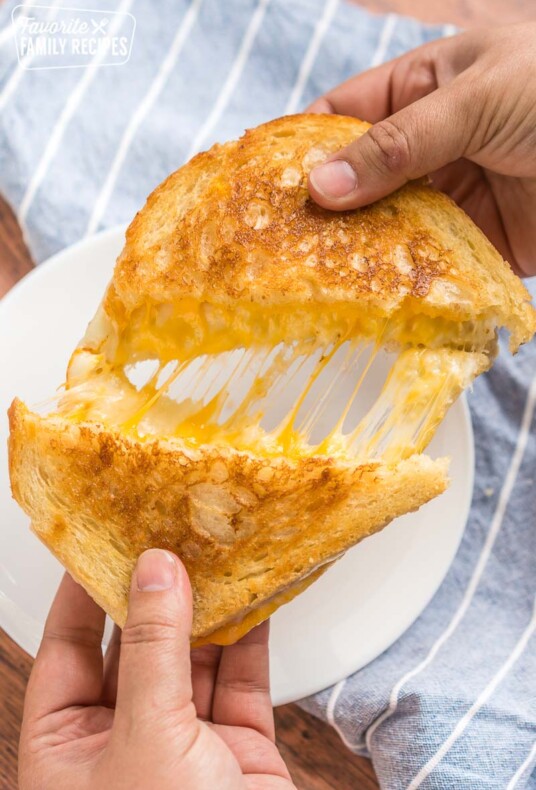 How to Make Grilled Cheese