Maple Butter Blondies are filled with maple butter flavor and has the perfect combination of a crisp flaky top and a gooey center. Top a square with butter pecan ice cream and homemade maple butter sauce for an incredibly decadent dessert.

If you are looking for a dessert that will impress any guest, you have to try these Maple Butter Blondies. It’s different enough from a typical dessert to be fun, while also having a flavor that’s tasty enough to please any crowd.

What is a Blondie?

If you are wondering what a “blondie” is, here’s everything you need to know. A blondie recipe like this one is similar to a chocolate brownie, but it is made with brown sugar, butter, and vanilla rather than cocoa, giving it a butterscotch flavor instead of the standard chocolate one.

The best part about this blondie recipe is they are so easy to make! The prep time is less than 5 minutes and then you can make the sauce while the blondies are in the oven. The sauce can be stored in the fridge, but make sure you heat it up in the microwave for 30 seconds before serving.

Insider’s tip: it is very important to make sure that the maple butter blondies cool all the way before you cut them. It is hard to wait because they smell so good coming out of the oven, but trust me, it is worth it.

If you happen to somehow have any leftovers, the blondies can be stored in an airtight container on the counter, or covered with plastic wrap.

I have to admit that this is an inspired dessert. I was first spurred to make this blondie recipe after trying my first blondie ever at Applebee’s. I’ll never forget the first time I tried it—my life was changed!

Thankfully you don’t have to make a trip to Applebee’s to enjoy the best blondie recipe ever. I am not joking, this blondie recipe is the best dessert I have ever had. It is just as good, if not better than the dessert at Applebee’s.

This dessert is so buttery, rich, and positively sinful. My whole family was raving about these blondies, especially the maple butter sauce. Your family will rave about this one too!

If you like the flavor of butterscotch in your desserts and drinks, check out these delicious recipes.

How to Make This Blondie Recipe 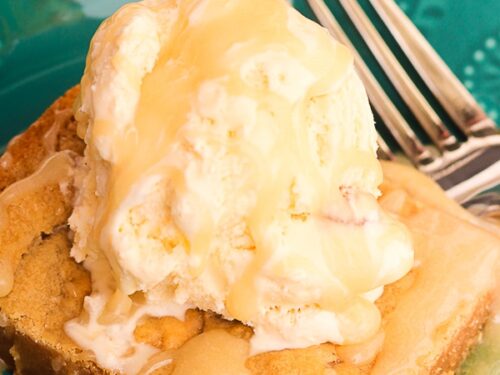 For the Maple Butter Sauce

For the Maple Butter Sauce 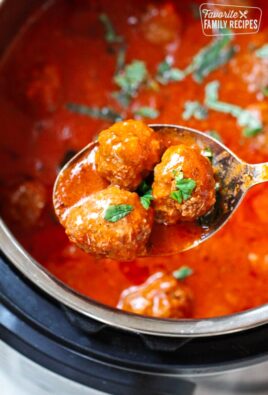 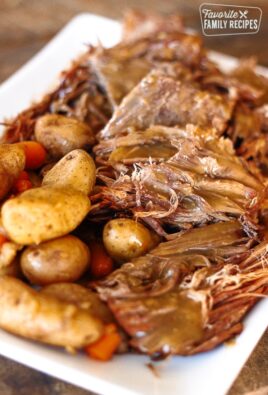 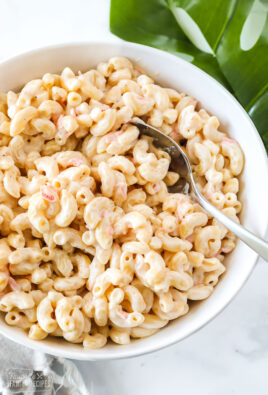