This Raspberry Fried Ice Cream Dessert is actually not fried at all, but the sweet and crunchy topping gives it that fried texture and taste. This delicious dessert is a chilled creamy treat that serves a crowd. 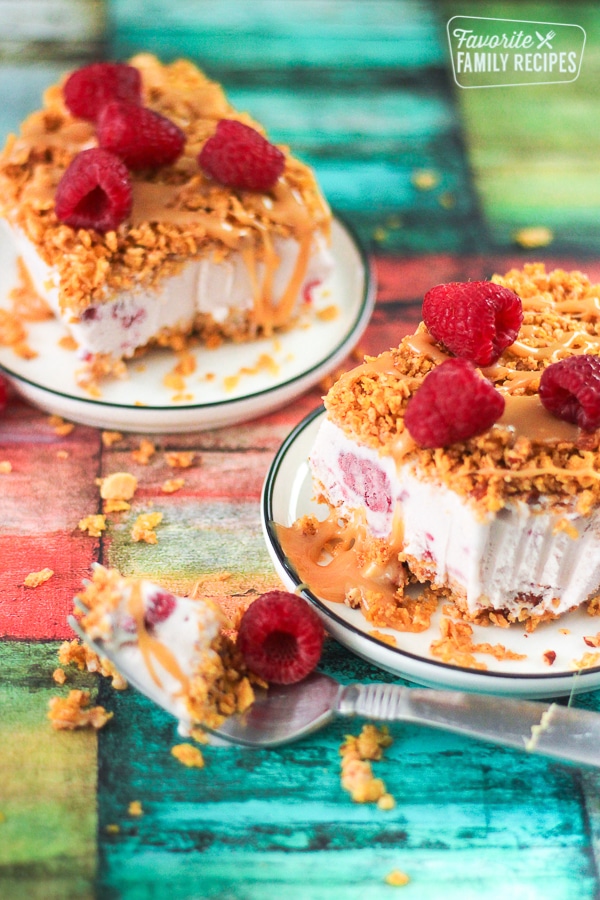 I came up with this Raspberry Fried Ice Cream Dessert while trying to decide on a yummy dessert for Cinco De Mayo. I’ve done the “no fry” fried ice cream in the past but I wanted to try something unique with a twist on the original flavors. I contemplated a caramel pecan spin, but ended up going with a white chocolate raspberry. And I’m so glad I did! The raspberries gave this rich dessert a delicious tart and sweet bursts of flavor. Don’t be deceived by the color of the sauce, it’s not caramel, it is actually a white chocolate fudge sauce and it is so incredibly good!

I kept sneaking little tastes of it. Thank goodness we brought this dessert over for a family dinner or I would have eaten the entire pan. I keep dreaming of how good it was and wishing that I had stolen another piece and hidden it away for later. Another bonus to this fried ice cream dessert is that it is naturally gluten free! A great one for if you have someone in your life with a gluten allergy.

I ended up cheating on the crunchy topping of this dessert. I wasn’t planning on it, but when I went to buy the Corn Flakes cereal I saw that there was a new Cinnamon Frosted Flakes (this is not a sponsored post, but I had to share this great cheat)! Normally you add cinnamon and sugar to the Corn Flakes, but Cinnamon Frosted Flakes already had both coated on. Makes my life easier. 🙂  So of course I bought it! It worked so well! I honestly thought it ended up better than mixing it together myself and the topping had a better crunch. I think if this cereal is just a fleeting thing, next time I will still go with Frosted Flakes and just add cinnamon. One other recommendation, use a good creamy ice cream. We love Tillamook ice cream, but I know that not all stores carry it, so go with a good brand that you love. 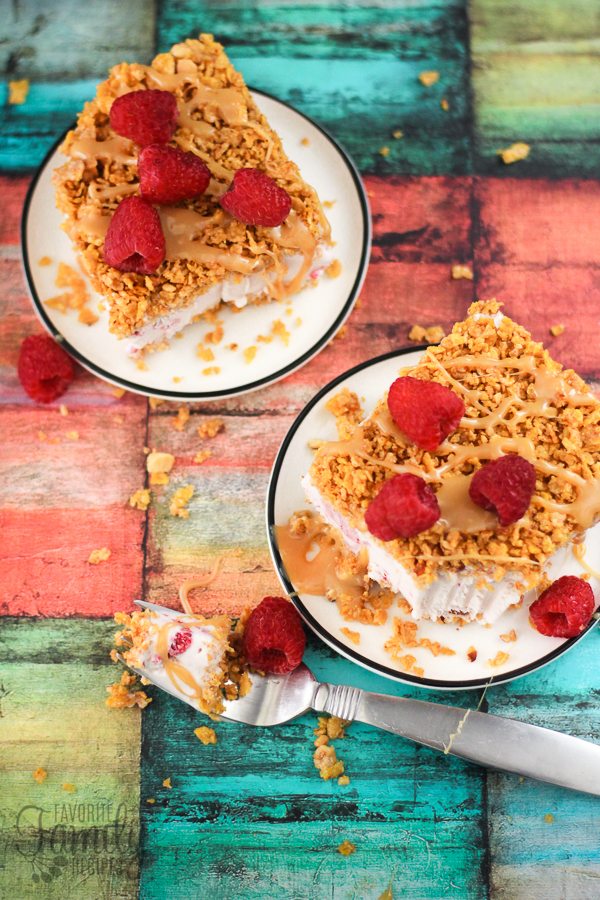 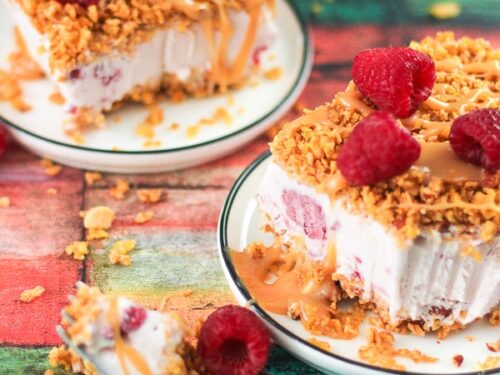 For the White Chocolate Fudge Sauce:

For the White Chocolate Fudge Sauce: 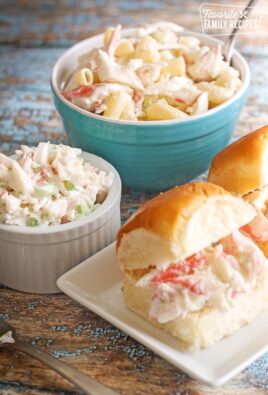 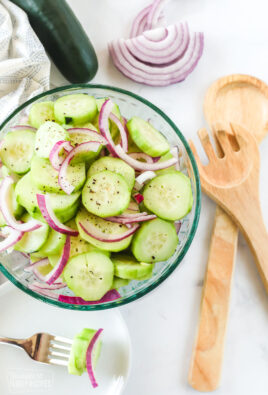 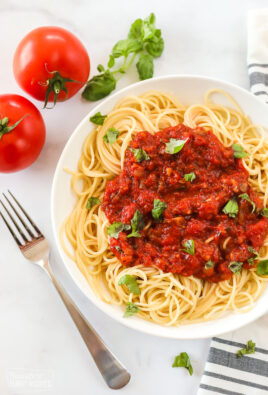 How to Cook Frozen Peas (the RIGHT way)